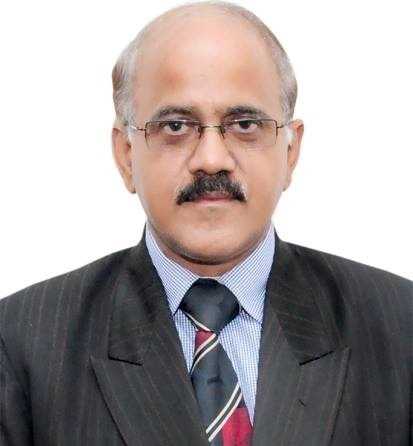 Orders of his one-year extension or till the joining of the new Vice-Chancellor were issued by the Governor on August 9.

Prof Sarial, a well-known farm scientist, is credited with bringing a change in the work culture of the CSKHPAU during his first term as the ranking of the university jumped to 11th place in the country. This was possible due to improvement in teaching, research and educational activities.

His first term was studded with many achievements. The university was placed at number two among all farm universities last year by the Agricultural Scientist Recruitment Board and Indian Council of Agricultural Research examinations.

Initiatives were undertaken in natural farming with the establishment of Rs 3-crore research farm followed by a World Bank-sponsored mega research project worth Rs 23 crore. As many as 31 postgraduate students were engaged in research and recommendation of 13 high-yielding crop varieties was made. Research work on145 projects worth Rs 64 crore were undertaken. He filled teaching posts, developed 20 crop models to double the farmers’ income and signed MoUs with the Skill Council of India and SJVN.