20% hike in pay for Haryana ministers

CHANDIGARH: The Haryana Assembly today passed amendment Bills to hike the salaries of Speaker, Deputy Speaker, ministers and the Leader of Opposition by 20 per cent and office allowances by 10 times with retrospective effect from April 1, 2016. 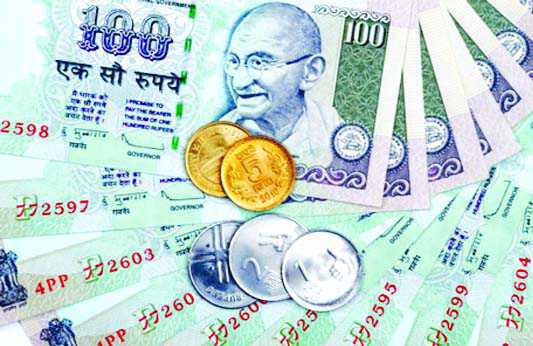 The Haryana Assembly today passed amendment Bills to hike the salaries of Speaker, Deputy Speaker, ministers and the Leader of Opposition by 20 per cent and office allowances by 10 times with retrospective effect from April 1, 2016.

Chief Minister Manohar Lal Khattar also assured the House that the government would bring an ordinance to increase the pension of former MLAs in view of the rise in cost of living. The demand was raised by legislators Karan Singh Dalal (Congress) and Jai Parkash (Independent).

Under the Haryana Legislative Assembly (Salary, Allowances and Pension of Members) Amendment Bill, 2017, which was also passed unanimously, the salary of Leader of the Opposition has been increased from Rs 50,000 to Rs 60,000 per month.