CHANDIGARH: There are 15 accident-prone spots in the city that have witnessed a large number of fatal and non-fatal mishaps. 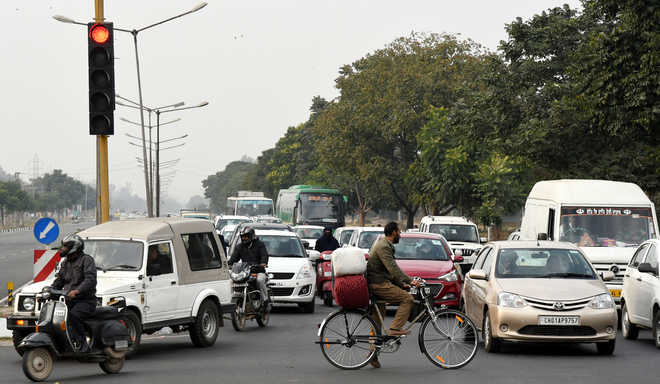 There are 15 accident-prone spots in the city that have witnessed a large number of fatal and non-fatal mishaps. As many as 83 lives have been lost on these killer spots in the past three years.

Among the 15 accidents-prone spots the ones that have claimed the maximum number of lives during this period are the Kalagram light point and Poultry Farm Chowk with 10 deaths each.

Harman Sidhu, president of Arrive Safe, an NGO working for road safety, said the entire focus of the UT Administration was on widening roads rather than finding ways to check the road accidents. “Widening roads is not a solution to control road accidents. I feel the public transport needs to be strengthened to reduce traffic on roads, which will help check mishaps,” Sidhu said.