THE 1965 War never got over. Five decades later, Pakistan still frets over the Indian unwillingness for a political settlement over Kashmir. 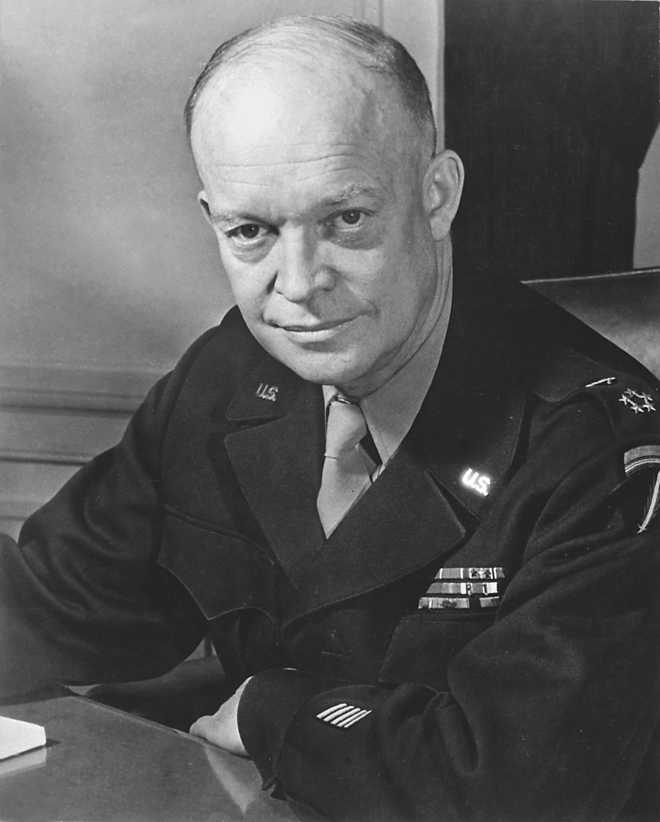 guerrilla war: Pakistan was emboldened to grab Kashmir a second time after US President Dwight Eisenhower instructed the CIA to train Pakistanis in irregular warfare

THE 1965 War never got over. Five decades later, Pakistan still frets over the Indian unwillingness for a political settlement over Kashmir. India regrets that Pakistan continues supporting an armed solution in Kashmir. Neither does the conflict have its genesis in a single distinguishing event.

It began with Pakistan’s sledgehammer approach to a few Indian paramilitary outposts in the Rann of Kutch that ended with a ceasefire. A few months later, simmering hostilities leaked into a series of ingresses into Jammu & Kashmir (J&K) that were beaten back. Both sides then wheeled out their war machines and collided in brutal front-on clashes that left no winner.

Brought about by weak political leaderships in both countries, Pakistani preparations began several years before it launched Operations Gibraltar and Grand Slam in J&K.

The US had planted the inspiration for a second attempt in mufti to grab Kashmir years before Pakistan sent thousands of trained infiltrators into Jammu & Kashmir under Operation Gibraltar. The US was then headed by Dwight Eisenhower, a former army chief and the first commander-in-chief of NATO, who wanted every corner to be secured against the red threat. The Central Intelligence Agency quickly came abroad the Pentagon’s plan to raise a Pakistani guerilla force to fight the Soviets if they broke through Afghanistan. Both American partners set about training the Pakistanis in irregular warfare with the setting up of the Special Service Group .

By the time the partnership collapsed over training methods, Pakistan had enough men of their own to carry on with the training. India’s enthusiastic involvement in the Bangdung Conference, the first mega meeting of non-aligned Asian and African countries, seen as tilted towards the Soviet Union, dampened Eisenhower’s administration desire to factor in the possibility of the guerillas being directed to Kashmir.

The highs and lows in Pakistani military relationship with the US led it to look for a second insurance cover. As India and China made no attempts at rapprochement, Pakistan reversed its policy of voting against Beijing’s inclusion in the United Nations. Months before they clashed in Kashmir, Ayub Khan thought he had bought himself further diplomatic cover by visits to Beijing and Moscow.

While Moscow remained out of the conflict, China helped Pakistan during the war by maintaining troop pressure on the Indian border and unsettling New Delhi with a series of ultimatums.

If Pakistani nationalists had reasons to regret the inability to achieve its objective, its Indian counterparts nursed similar misgivings about giving up the Hajipir Pass and Kargil heights, the only two sectors where its military fully achieved its objectives. India had to give up this real estate because of two reasons. One, Pakistan would not have given up its occupation of Khem Karan that would have always threatened the rear of the Amritsar sector, and a few villages in Chhamb. Second, the UNSC ceasefire resolution asked both sides to restore the status quo of August 5, 1965. Hajipir Pass was captured on August 28.

It was symptomatic of the war that never ended that the UN’s work did not end with the ceasefire resolution. The UN Secretary General was alarmed enough at the situation to write to both countries almost a month after the ceasefire. A month after this letter, the UNSC got into the act and drafted a former Chilean general to persuade both sides to end hostilities.