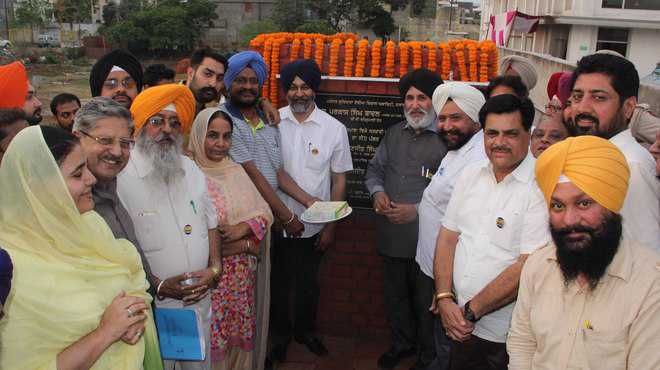 He said with the launch of this channel, Punjab would become the first state having such a set-up. The work on this channel was in its last stages and it was likely that the TV channel would be launched in a month’s time, said Cheema.

Vidya TV would be a round-the-clock education channel and it would provide quality content to those preparing for competitive examinations as well as middle school children. It will begin with a focus on higher classes, including classes X and XII. But gradually, it would include middle school classes as well. This channel would present recorded lectures from the experts on various subjects, said Cheema.

The misnister said in all, 31 students from government-run Meritorious Schools had cracked the prestigious exam for admission in IITs and many others were expected to clear exams in the medical and commerce streams.

Ready for talks but modifications in farm laws not acceptable: Rajewal

Says our demand is the same, we want withdrawal of the three...