CHANDIGARH: Acting on a petition claiming difficulties for students in taking online Common Law Admission Test (CLAT), the Punjab and Haryana High Court today issued notice of motion to the Union of India, the Bar Council of India and other respondents.

Acting on a petition claiming difficulties for students in taking online Common Law Admission Test (CLAT), the Punjab and Haryana High Court today issued notice of motion to the Union of India, the Bar Council of India and other respondents.

The Bench of Justice Satish Kumar Mittal and Justice Harinder Singh Sidhu also issued a notice regarding stay, while fixing March 2 as the next date of hearing in the case.

The developments took place on a petition filed in public interest by Hemen Aggarwal for directing the respondent to conduct offline examination, along with online examination, for admission to undergraduate and postgraduate programmes in the law universities for 2016-17 academic session scheduled to be held on May 8.

The court was told that CLAT was conducted for admission to 17 coveted national law schools in the country on rotational basis.

The petitioner added that from 2008 to 2014, CLAT was held only offline. However, online examination was held for the first time in 2015 by Ram Manohar Lohia National Law University, Lucknow.

“Students who have passed their Class XII examination from the schools falling in rural areas and even from the city schools face a lot of difficulties in taking examination online,” the petitioner added.

The order was issued on Wednesday 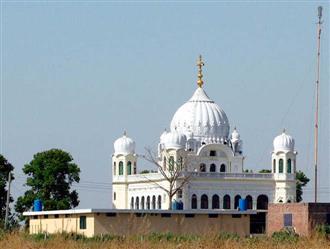