How not to lead

Talking to all you TV series addicts who know Walter White, a harmless and over-qualified chemistry teacher in New Mexico, who lives with his wife and a teenage son with cerebral palsy. 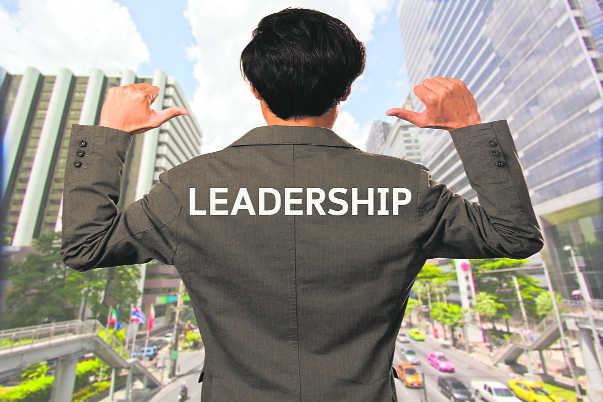 Talking to all you TV series addicts who know Walter White, a harmless and over-qualified chemistry teacher in New Mexico, who lives with his wife and a teenage son with cerebral palsy. He is not your everyman. For the rest of you who don't know what's being talked about, Breaking Bad is a TV show that chronicles White's transformation from being a family man to a drug-lord after he's diagnosed with terminal lung cancer with just two more years to live. He teams up with his former student, Jesse Pinkman and rocks the meth-world.

Despite our sympathies with a dying man who wants to secure his family's financial future before he's gone, we're shown a side of White we would never have imagined. His need for recognition overpowers and he becomes an example of how not to lead and here's why.

Walter has trust issues. There are times he even doubts himself. He trusts people to do what they're required to, but eventually micro-manages and is the final authority when it comes to decision-making. Who would like to work with such a manager/leader? Shouldn't people be trusted with the responsibilities given to them?

Overdosing on power, patting oneself on the back, and at one point even mentioning that he wasn't in meth or money business, but in the 'empire business' are all a telling sign that Heisenberg (his meth lord name!) was territorial. He enjoyed exercising power and influence and sought to eliminate those who were a competition or potential threat to his empire. However as a leader, you shouldn't be destroying people around you. There are no enemies, rather difference in perceptions. Conflicts should be dealt with an optimistic approach.

If you're a leader, then demonstrating care and an attitude to nurture goes a long way in earning respect. Heisenberg thinks of Jesse as a pawn on multiple occasions. He goes too far by poisoning Jesse's girlfriend's son so that they don't take up his time and attention off the business. Whether or not you know, eventually people can tell what's behind the facade. You've got to learn to be genuine with no underlying interest in anything other than their welfare.

For a person to become a leader, they should know what drives them and have an acute sense and understanding of their own inclinations. However, White doesn't evolve. In fact, as the show progresses, he turns into a sociopath in both his professional and personal life with everyone hating him. Should you lead like that, you will not know when your doom's near you. Like a hurricane sweeping away the rooftops, you will be gone too!

Humble leaders make the best leaders because they know the importance of staying grounded. They admit when things go wrong, appreciate others, accept confusion, trust and don't judge people. Walter White is an anti-thesis. He’s an egotist and has delusions of grandeur. Mike, a DEA agent and also White's brother-in-law, admonishes the latter saying, "You and your pride and your ego! If you'd known your place, we'd all be fine right now!" That's the last thing we hear Mike saying before Walter kills him.