In conversation with Angelina Jolie...

Kung Fu Panda 3 is partially set in a new world for the series, the secret Panda Village. What can you tell us about it? 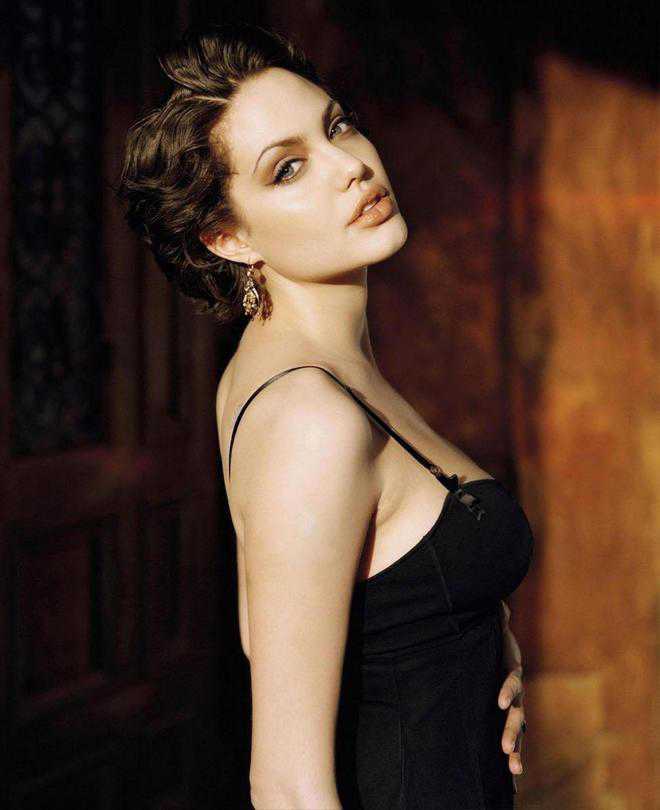 Kung Fu Panda 3 is partially set in a new world for the series, the secret Panda Village. What can you tell us about it?

Po meets his birth father and is now no longer the only panda around. We learn about other pandas and where they are and who they are, and Po has to learn to understand what that means and who he is. Plus there’s a fun, new element of a zombie attack, which kind of just throws in everything that kids like–zombies and pandas!

What do your kids think of your character Tigress, and do they have a favourite character?

Where did the voice for Tigress originally come from?

What’s strange is I thought that when you did voice acting you were supposed to make a voice, and I came in my first time and started to make every strange voice under the sun. Then they explained to me that that’s not necessary, so it’s my voice, just in the deepest tone. It stays lower, stays strong, because she’s so absolute - she never gets flighty, or curious. She’s me right down the center.

Your kids have given voice over in the film too...Is this their first time in a movie?

You think they might have caught the acting bug?

Maybe for voiceovers —they were very happy there were no cameras on them. I think they would have gotten really shy. But just the idea that you’re going to do a voice and become a panda. How can you say no?

Are you generally a fan of animated movies?

Yes, especially the Miyazaki movies like Ponyo, and when I was growing up, it was Disney - Dumbo.