Medical colleges told to put up list of students online

FARIDKOT: The Medical Council of India (MCI) has directed all medical colleges to post the complete list of admitted students on the respective college websites. 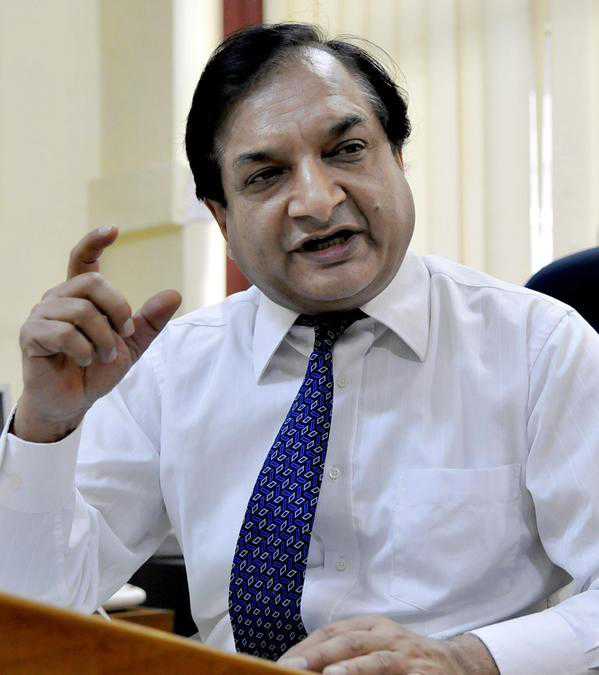 The Medical Council of India (MCI) has directed all medical colleges to post the complete list of admitted students on the respective college websites. This list should stay on the websites till all students have passed the final MBBS year and obtained registration with the state medical council.

In a letter sent to all medical colleges and Baba Farid University of Health Sciences (BFUHS) that was received today, Dr Rajendra Wabale, joint secretary, MCI, said the decision to bring transparency was taken when the issue of vacant seats in various medical colleges was placed before the monitoring sub-committee and executive committee of the MCI last month.

In Punjab, the recognition status of Chintpurni Medical College, Pathankot, and Punjab Institute of Medical Sciences, Jalandhar, leaves students and their parents in confusion every year as the MCI is giving year-based recognition and permission to these colleges.

The MCI directed that in case there is any change in the list of admitted students in view of the decision by regulatory bodies, it would be incorporated whenever the direction to do so is received and the updated list should be made available.

Besides, the medical colleges are supposed to put information pertaining to permission/recognition for courses on the college website and update it on a regular basis, reads the MCI letter.

“Information in the form of documentary evidence regarding permission/ recognition to a medical college by the Centre should be uploaded on the website of the medical college. On this linked page with information, individual letters of permission/recognition in a PDF format need to be hyper-linked to year-wise labels. The compliance with respect to above should be available on college website within two weeks from the date of dispatch of this letter failing which action will be taken,” reads the letter.

Chandigarh: Christian Medical College (CMC), Ludhiana, has postponed its separate counselling, scheduled for Friday, for admissions to postgraduate courses. Though most of the private medical and dental colleges and universities in the state have agreed to joint counselling being conducted by the Baba Farid University of Health Sciences (BFUHS), Faridkot, the CMC has so far refused to follow the government’s guidelines.Sources said the CMC planned to conduct its counselling on the plea that it was an unaided minority institute. CMC Principal Dr Bobby John said he was not authorised to talk on the issue, asking The Tribune to contact Abraham G Thomas, college Director. The latter could not be contacted. Meanwhile, another unaided minority institute, Sri Guru Ram Das Institute of Medical Sciences and Research, Amritsar, has announced to admit students through BFUHS counselling.  TNS