Now, know how polluted your city is

SHIMLA: People in the state will now get an exact idea about the quality of air they are breathing and the pollution level in the water as the Himachal State Pollution Control Board will display these figures on screens in 10 towns of the state. 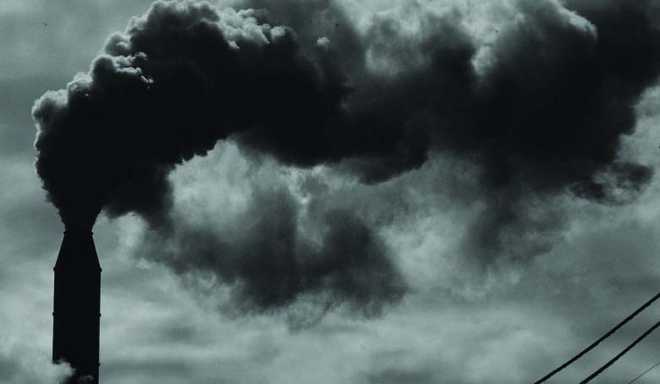 People in the state will now get an exact idea about the quality of air they are breathing and the pollution level in the water as the Himachal State Pollution Control Board will display these figures on screens in 10 towns of the state.

A decision in this regard was taken at the meeting of the board yesterday. The main objective is to make the public aware as to how clean is the air in their town and also whether the quality of air has declined or improved or how alarming is the situation.

“The decision has been taken primarily to make the public aware about the air and water pollution level in their cities so that there could be a general awareness about having a clean environment,” remarked Tarun Kapoor, Principal Secretary, Pollution and Environment. He added that the board would have to procure some new equipment for recording pollution levels which could be flashed on these screens.

The board records pollution levels in 22 locations in the state on an eight-hourly basis, but it takes time to make them online. “The towns where such display screens will be put up will include Shimla, Dharamsala and industrial hubs of Baddi, Una, Paonta Sahib, Parwanoo and Damtal,” said Sanjay Sood, Member Secretary, State Pollution Control Board.

The air pollution is recorded on a daily bases but since this is done manually, it takes four days for the record to be updated on the officials website. The screens will also provide information about the suspended particulate matter (spm), sulphur dioxide and oxides of nitrate content in the air in a particular town.