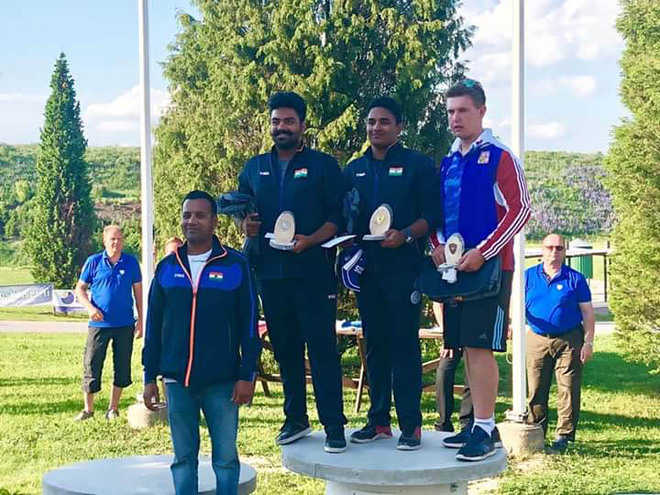 Ludhiana city-based Gurnihal Singh Garcha, a skeet shooter, added another feather to his cap by winning a silver medal in the 11th International Junior Shotgun Cup-2019 held at Salola Ranges in Orimattila, Finland. He scored 118 out of 125.