SAN FRANCISCO: To make Maps more useful for users, Google is adding support for bike-sharing stations to let people be informed on docked bike sharing services near them. 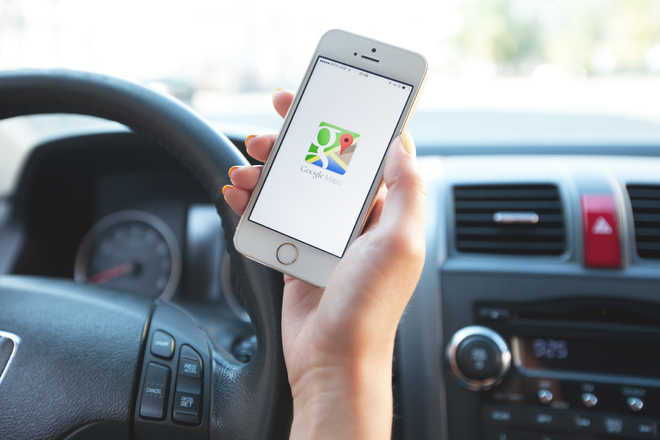 To make Maps more useful for users, Google is adding support for bike-sharing stations to let people be informed on docked bike sharing services near them.

The feature has been testing in New York City for the last year and is now expanding to 23 more cities including Barcelona, Berlin, Brussels, Budapest, Chicago, London and Los Angeles among others, The Verge reported on Tuesday.

The new integration is made possible from data provided by Ito World, which provides information on where to find a bike-sharing station, how many bikes are available there and whether or not there's a space waiting for you to dock your bike when you arrive at your destination.

The feature is being rolled out to Android, as well as iOS devices and even though the feature has not reached India as yet, Google plans to expand the feature to other countries shortly.

On a similar issue, on December 2018, Google Maps gained a feature to direct users towards shared Lime scooters and bikes,  the report said.

Since the beginning of 2019, Google has been testing and introducing several new features on Maps.

After running tests in the US and elsewhere, earlier in May, Google rolled out speed limits and mobile radar locations in over 40 countries, including India.

In July 2019, Maps also added more than 45,000 community and public toilets as part of the Central government's "Loo Review" campaign that covers 1,700 cities in India.

Besides, the search engine giant has introduced features like Augmented Reality (AR) navigation feature and off-route alert feature on Maps as well. — IANS