SAN FRANCISCO: A leak on Google''s upcoming Pixel 4 and 4XL smartphones suggest that the devices could include a super smooth display with 90Hz refresh rate and 6GB RAM. 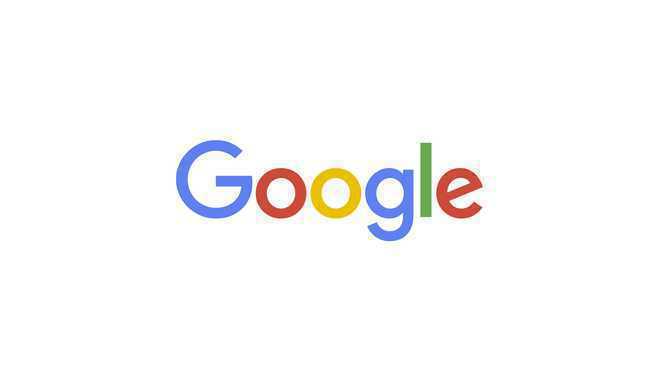 A leak on Google's upcoming Pixel 4 and 4XL smartphones suggest that the devices could include a super smooth display with 90Hz refresh rate and 6GB RAM.

To be launched in October, the Pixel 4 handset is expected to come with a 5.7-inch Full HD+ display while the larger Pixel 4XL would boast a 6.3-inch Quad HD+ panel, The Verge reported on Wednesday.

According to reports, the Pixel 4 device would come with a square camera module at the back which would house a dual rear camera setup.

This is new because until now all Pixel models have only had a single camera sensor at the back.

The speculation also suggests that the phone would either have an in-display fingerprint sensor or a 3D face unlock module at the front, or both.

The bottom edge of the phone seems to feature two external speakers with a USB-C port in between.

In addition, it also appears that the Pixel 4 device would not feature any front-firing speakers like the previous Pixel models.

The device would be powered by Snapdragon 855 chipset and run the upcoming Android Q operating system (OS). — IANS