JAMMU: After carrying out unbundling of the Power Development Department (PDD), government is likely to implement the ‘much resisted’ plan to instal water meters for both domestic and commercial connection holders and review the existing water usage tariffs after Jammu and Kashmir will formally attain the status of a Union Territory (UT). 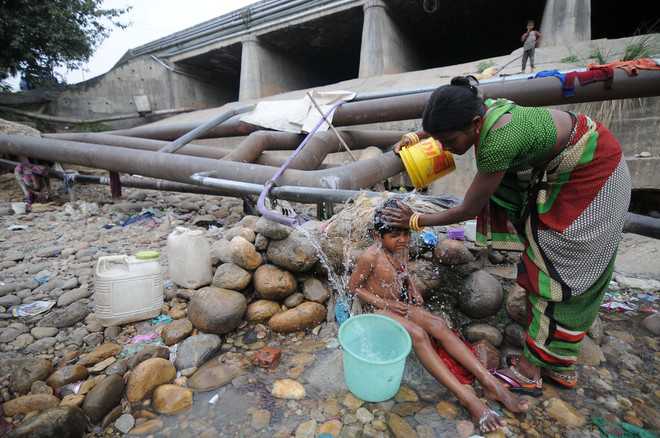 After carrying out unbundling of the Power Development Department (PDD), government is likely to implement the ‘much resisted’ plan to instal water meters for both domestic and commercial connection holders and review the existing water usage tariffs after Jammu and Kashmir will formally attain the status of a Union Territory (UT).

Officials revealed that after the reorganisation of the PDD, which is being resisted by employees amidst reports that some services will be privatised, the focus will now shift to the PHE Department to boost revenue collection. As per sources, so far there is no plan for unbundling of the PHE Department but installation of water meters as per the provisions of Water Resources Regulation Act, 2010, will be given a priority.“Both departments are major revenue generators but for years they have failed to ensure proper services and not able to achieve revenue targets due to pilferage and illegal withdrawal. Post abrogation of Article 370, we can work without interference”, said a senior administrative official. Project first approved in 2012 during the reign of National Conference (NC)-Congress government to stop misuse of drinking water and curb illegal connections had failed to take off due to opposition from people. For years, government has adopted ‘go slow’ approach due to political compulsions.

Chief Engineer of the PHE Sanjeev Chadha didn’t share any details but said major focus was to provide drinking water to every household especially, in rural areas.