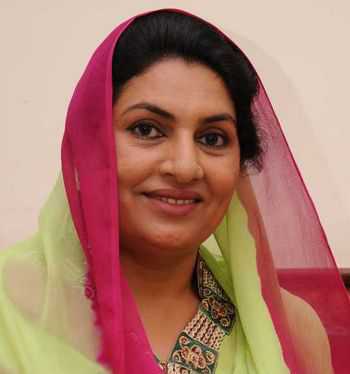 Those dismissed are Naina Chautala (Dabwali), Anoop Dhanak (Uklana), Rajdeep Phogat (Dadri), Prithi Singh (Narwana), all of whom switched sides by joining the Jannayak Janata Party (JJP), and Naseem Ahmed (Ferozepur Jhirka), who joined the Congress and later the BJP.

Disqualifying Naina, Dhanak, Phogat and Singh, the Speaker’s order said: “The act of voluntarily giving up membership from the original political party may be either expressed or implied.

The order said: “Though their resignations from the membership of Haryana Vidhan Sabha have been accepted by me with effect from September 3, in such situation, there can be no escape from the conclusion that the respondents have incurred disqualification from the membership on the ground of defection under Para-2(1)(a) of the Tenth Schedule to the Constitution read with Article 191(2).”

When questioned that the four MLAs had already resigned on September 3 from the Assembly, the Speaker reasoned: “The petition for their disqualification was filed before their resignations.” “Naina, Dhanak, Phogat and Singh have been disqualified with effect from March 27, while Ahmed has been disqualified with effect from July,” said Sandeep Goyat, who represented Chautala, in the case.

Ahmed had joined the Congress in April, but later switched over to the BJP in August. Party state president BD Dhalia said the Speaker’s order had exposed the MLAs’ gimmick of tendering resignations.