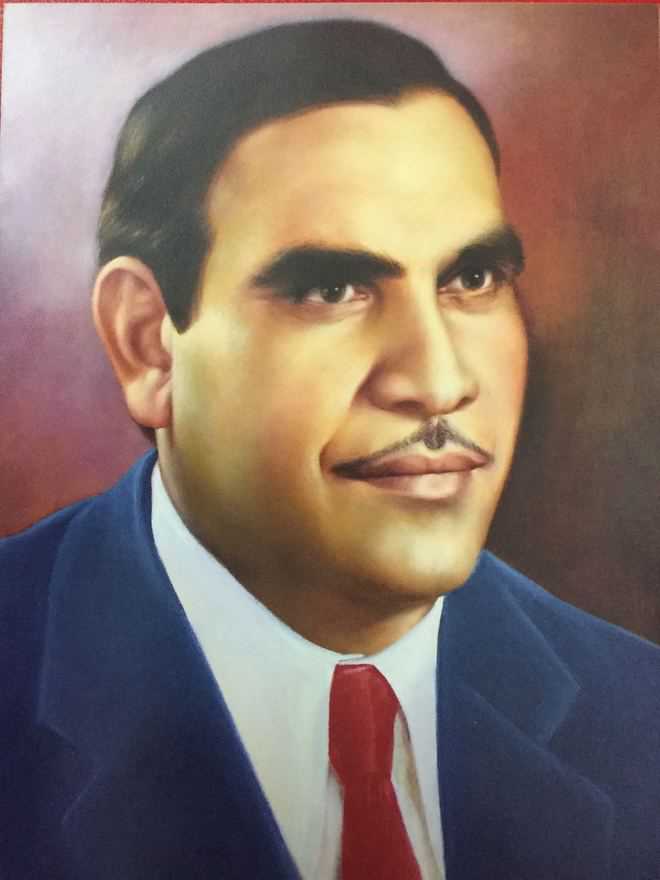 Shyam Chand, former Haryana minister and father of Justice Jitendra Chauhan, Punjab and Haryana High Court Judge, left for his heavenly abode on Tuesday. He was 86. The cremation would be held at the cremation ground in Sector 25 on Wednesday at 5 pm.

Born on March 9, 1932, in Lath village of Sonepat, Shyam Chand was elected MLA from Baroda in 1968. He was re-elected in 1972 and appointed Cabinet Minister.

He drafted the present Haryana General Sales Tax Act, effected three-fold increase in revenue and formed the Haryana Beopar Mandal. He set a precedent by giving bonus to all its employees. He gave benefit of Rs5 crore to farmers by changing the procurement policy in 1974.

He streamlined the public distribution system, set up the Haryana Shahari Vikas Pradhikaran, took a leading part in creation of the NCR and got enacted the Haryana Anti-Dowry Act, 1976. He introduced various schemes for the welfare of SCs and BCs.