CHANDIGARH: Haryana CM Manohar Lal Khattar and Bhupinder Singh Hooda are among those who were leading from their respective constituencies, as per the early trends. 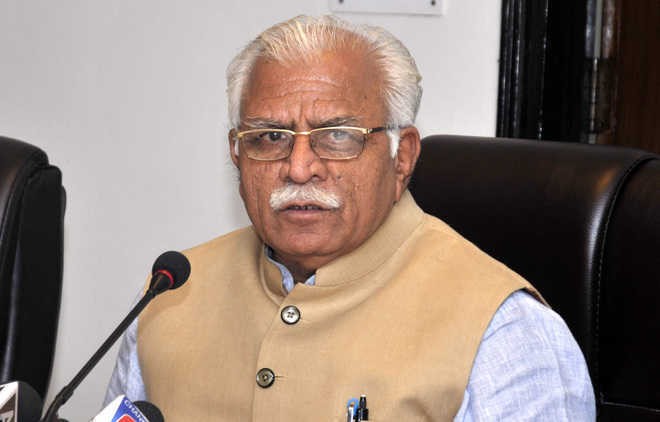 Haryana Chief Minister Manohar Lal Khattar and his predecessor Bhupinder Singh Hooda of the Congress are among those who were leading from their respective constituencies, as per the early trends available.

Haryana minister Anil Vij, a five-time legislator from Ambala Cantt, was said to be leading from his constituency in early trends.

Counting of votes for the Haryana assembly election began at 8 am on Thursday, with the BJP looking to retain power and its hopes buoyed by exit polls that indicated an easy victory.

Haryana had on Monday recorded a voter turnout of over 68 per cent, a sharp decline from 76.54 in the 2014 assembly polls. PTI