Rs 600-cr Railway project set to take off in Sonepat

CHANDIGARH: Over two years after it was announced with much fanfare, decks have been cleared for a big ticket railway project — the rail coach refurbishing and rehabilitation factory — at Barhi in Sonepat district. 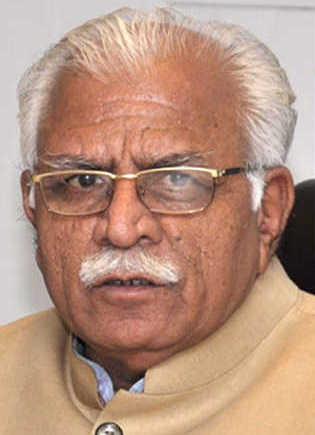 Over two years after it was announced with much fanfare, decks have been cleared for a big ticket railway project — the rail coach refurbishing and rehabilitation factory — at Barhi in Sonepat district.

After prolonged discussions with the Indian Railways, the Haryana State Industrial and Infrastructural Development Corporation (HSIIDC) has decided to transfer 121 acres of land to the Railways for the factory. The factory, to be set up at a cost of Rs 600 crore, is designed to refurbish 500-700 rail coaches every year.

Sources said technical glitches between the Railways and the HSIIDC had now been sorted out and it had now been decided to transfer the land at the rate of Rs 1,000 per acre per year to the Railways for a period 99 years on leasehold basis. “A formal memorandum of understanding will soon be signed between the Railways and the HSIIDC to kick off the project which would provide employment opportunities to thousands of youths,” the sources said.

Chief Minister Manohar Lal Khattar says that the project would give a boost to the economic development in the region besides providing stimulus to a number of ancillary units, small and medium enterprises. Thousands of youth would be benefited though direct and indirect employment opportunities, he added.

During the ‘Happening Haryana Global Investors’ Summit’ in 2016, then Railways Minister Suresh Prabhu had announced the setting up of such a unit in Sonepat district.

Earlier in 2014, former Railway Minister Pawan Bansal had announced the setting up of a Railway Coach Factory (RCF) at Gohana (Sonepat). However, with the change of governments at the Centre and in the state, the project came a cropper. The current project was conceived in a new avatar by the BJP government.