CHANDIGARH: Decks have been cleared for the construction of two new railway lines — the 61-km Karnal-Yamunanagar and 50-km Jind-Hansi lines. 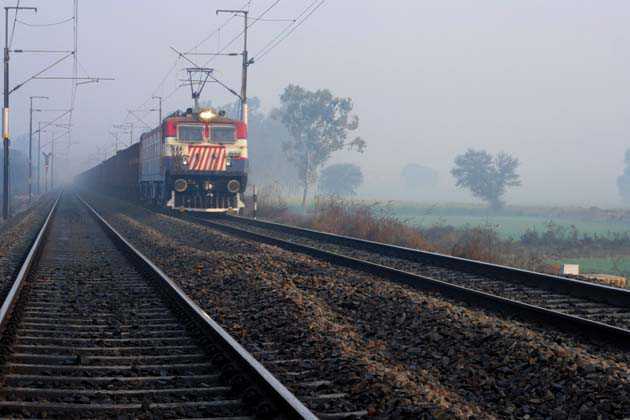 Decks have been cleared for the construction of two new railway lines — the 61-km Karnal-Yamunanagar and 50-km Jind-Hansi lines.

The Haryana Rail Infrastructure Development Corporation Limited (HRIDC), a joint venture of the Ministry of Railways and Haryana Government, has completed detailed surveys and detailed project reports of these two projects.

Stating this here on Tuesday, an official spokesman said with the construction of these railway lines, the long-standing demand of people would be fulfilled.

He said after approval of the state government, detailed project reports of both projects had been submitted to the Ministry of Railways.

The cost of these projects would be shared by the state government and the Ministry of Railways. The estimated cost of these two projects was Rs 1,173 crore and Rs 923 crore, respectively.

He said the proposed Karnal-Yamunanagar line would join Bhaini Khurd station on the Delhi-Ambala line and Jagadhri workshop station on the Ambala-Saharanpur line.

He said there would be five new railway stations on this line — Rambha, Indri, Ladwa, Radaur and Damla. He said the travel distance would be reduced by 50 km.

He said it would provide direct connectivity to Haridwar, which was a long-pending demand. He said the line would facilitate faster economic growth of industrial and agricultural sectors in the area.

He said there would be six new stations on this line — Intel Kalan, Rajpura, Narnaund, Madha, Kherigagan and Sheikhpura. He said the travel distance would be reduced to about 50 km.

He said it would help in faster transportation of agricultural produce and fertilisers in this rural belt. He said a mega warehousing project could be developed at Narnaund.