NEW DELHI: DSGMC president Manjit Singh GK on Tuesday said he had only handed over the charge to senior vice president Harmeet Singh Kalka and not quit his post. 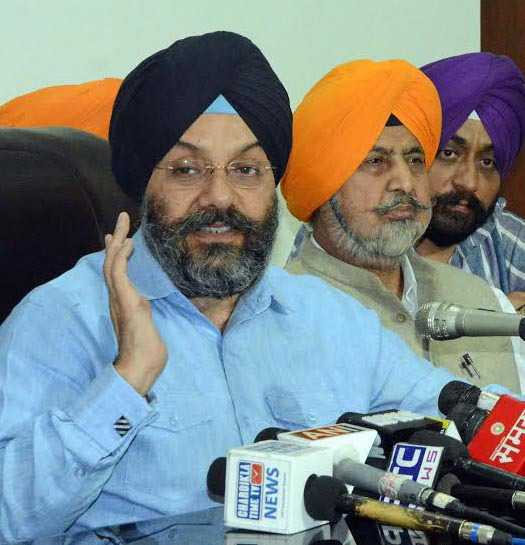 Delhi Sikh Gurdwara Management Committee (DSGMC) president Manjit Singh GK on Tuesday said he had only handed over the charge to senior vice president Harmeet Singh Kalka and not quit his post.

“I have not quit my post. It is just that I will be busy in personal matter over  the next two weeks,”  GK told The Tribune on Tuesday morning denying reports in a section of the Punjab media that indicated that he had quit the post.

A senior DSGMC official said GK had only handed over the charge to Kalka to protest against the stand of his party, the Shiromani Akali Dal (SAD), on the issue of sacrilege of Guru Granth Sahib.

When asked if he had an issue with the party, GK said he was a loyal soldier of the SAD and that the party needed to work on the issue of resignation of senior leaders as it could harm it.

Senior leader SS Dhindsa quit the party last week. Sources said GK had not been attending the office for the past four days.

The DSGMC is an elected body that controls Sikh affairs in the national capital, including gurdwaras Sisganj Sahib, Bangla Sahib, Rakab Ganj Sahib and Bala Sahib.