LONDON: Drinking coffee may be associated with a reduced risk of developing gallstones, a study claims. 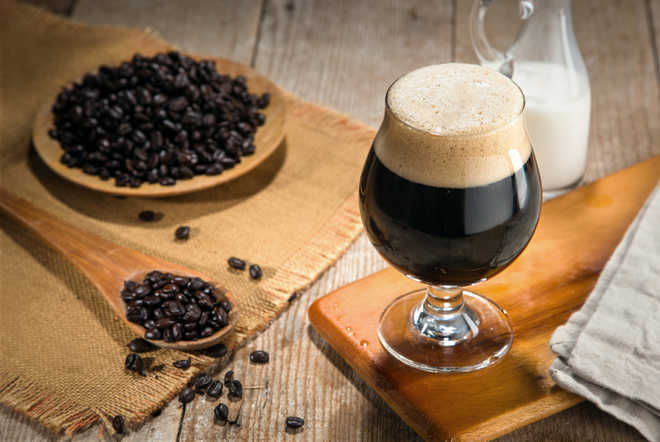 Although the study only uncovered correlations, the researchers highlighted several mechanisms by which coffee consumption might help prevent gallstones from forming. iStock

LONDON: Drinking coffee may be associated with a reduced risk of developing gallstones, a study claims.

Among 1,04,493 individuals, those who drank more than six cups of coffee per day had a 23 per cent lower risk of developing symptomatic gallstones compared with people who did not drink coffee, according to the study published in the Journal of Internal Medicine.

Drinking one extra cup of coffee per day was associated with three per cent lower risk, said researchers from the University of Copenhagen in Denmark.

Individuals with certain genetic variants that have been linked to increased coffee consumption had a lower risk of gallstones, they said.

Although the study only uncovered correlations, the researchers highlighted several mechanisms by which coffee consumption might help prevent gallstones from forming.

In observational analysis, those with coffee intake of over six cups daily had 23 per cent lower risk of gallstone disease (GSD) compared to individuals without coffee intake.

The estimated observational odds ratio for GSD for one cup per day higher coffee intake was 0.97, equal to three per cent lower risk, researchers said.

High coffee intake is associated observationally with low risk of GSD, and with genetic evidence to support a causal relationship, they said. PTI

She received many messages from former colleagues at her old...