Here''s all you need to know about Acute Encephalitis Syndrome

NEW DELHI: Acute encephalitis syndrome (AES), which has claimed more than 100 lives in Bihar''s Muzaffarpur region, is a serious neurological illness that causes inflammation of the brain. 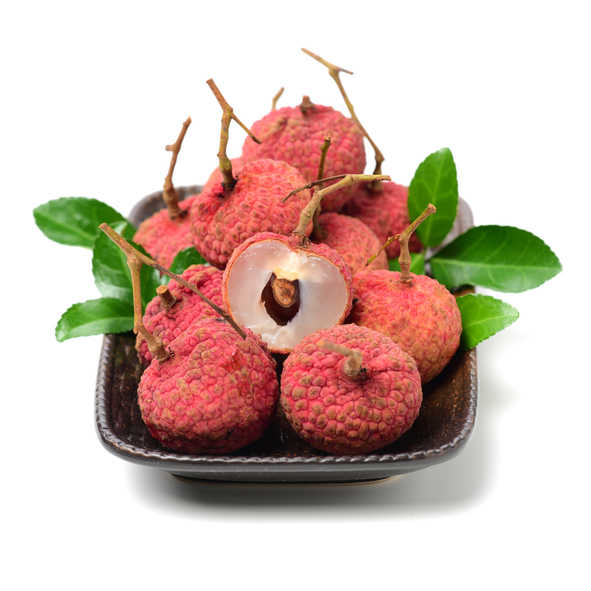 Acute encephalitis syndrome (AES), which has claimed more than 100 lives in Bihar's Muzaffarpur region, is a serious neurological illness that causes inflammation of the brain.

Symptoms of AES, colloquially known as "chamki bukhar”, may include headache, fever, confusion, stiff neck and vomiting. The disease most commonly affects children and young adults and can lead to mortality.

According to the National Health Portal (NHP), viruses are the main causative agents in AES cases, although other sources such as bacteria, fungus, parasites, chemicals, toxins and non-infectious agents have also been blamed.

The Japanese encephalitis virus (JEV) is a major cause of AES in India (ranging from 5-35 per cent), according to the NHP.

Viruses, including herpes, influenza A, West Nile and dengue, are the some of the other causes of sporadic outbreaks of AES in India, the portal said.

However, the causes and manner of the disorder in a large number of AES cases still remain unidentified.

“The recent outbreak of encephalitis in Muzaffarpur seems like a viral. However, we are yet to find out what virus it is,” Dr Sudip Das, consultant paediatrician, Columbia Asia Hospital, Gurgaon, told PTI.

“There are many theories behind it. There is one study that suggests that deaths occurred due to acclimatisation failure in children rather than the environmental factors such as the heat wave and poor rainfall in the area,” said Das.

According to Dr Manish Mannan, head of department, Paediatrics  and Neonatology in Gurgaon's Paras Hospital, there are two competing theories for the epidemic -- one, caused by heat stroke, and two, caused by a toxin in the locally-grown fruit, litchi.

“It is said that malnourished children who ate litchis and went to sleep without a meal fell ill in the pre-monsoon season between 4 am to 7 am,” Mannan told PTI.

“People now know what encephalitis is but the root cause behind it is still unknown. Studies have been conducted across every lab to know the reason behind the near-fatal disease. The encephalitis, which happened in Muzaffarpur, is an outbreak and had happened in the past too,” he added.

In 2016, over 125 children were reported to have died in one hospital in Gorakhpur in UP alone, researchers wrote in the journal. They said the patients often report acute onset of fever and altered consciousness, with a rapidly deteriorating clinical course, leading to death within hours.

Heat, humidity, malnourishment, the monsoon and pesticides have all been considered potential causes.

A study published in 2017 in The Lancet journal claimed that eating litchi fruit may be associated with acute toxic encephalopathy—the mysterious brain disease that has caused hundreds of unexplained deaths among children in recent years in Bihar.

The study found litchi consumption and the absence of an evening meal in the 24 hours preceding illness onset were associated with illness.

The absence of an evening meal significantly increased the effect of eating litchis on illness. Tests for infectious agents and pesticides were negative.

The possible reason behind the death among children, according to the study, was hypoglycaemia -- low levels of glucose in the blood.

These children were from the poorer sections of society where malnourishment is rampant. The children spend the day in orchards eating litchis—sometimes unripe or half-ripe ones too.

The children return home in the evening and sometimes skip dinner. This leads to night-time hypoglycaemia, the researchers wrote in the journal.

According to the researchers, lack of food combined with toxins hypoglycin A and methylenecyclopropylglycine (MCPG) present in litchi seeds may be the cause of the illness. PTI