Hepatitis B, C cases on the rise; lack of labs delays detection

JAMMU: Rising number of cases of Hepatitis B and C in Jammu and Kashmir, especially in South Kashmir, has alarmed health officials, but the state is slow in implementing National Viral Hepatitis Control Programme (NVHCP). 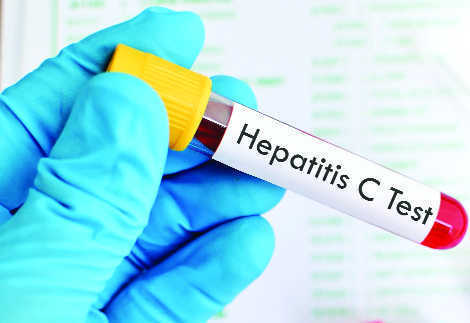 Rising number of cases of Hepatitis B and C in Jammu and Kashmir, especially in South Kashmir, has alarmed health officials, but the state is slow in implementing National Viral Hepatitis Control Programme (NVHCP).

Officials admit that due to lack of testing facilities and district referral labs in majority of the health institutions in the state, the exact figure of people affected with the infection is not known to the health department.

Hepatitis B and C are both viral infections that attack the liver. They spread through blood transfusion from an infected person, unprotected sex and exchange of bodily fluids and become life threatening if not treated in time.

As per the government data about the status of Hepatitis B and C in Kashmir Division, as on July 23, 2019, a total of 1,521 patients have been treated at District Hospital, Anantnag, alone.

“The state recently constituted a steering committee to monitor and provide guidance for implementation of NVHCP but the step could have been taken long back. Non-serious approach of successive governments has increased the threat,” said an official source from the health and medical education department.