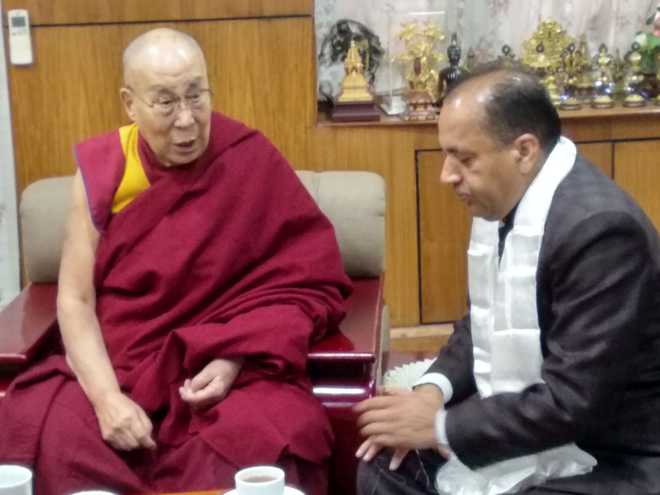 The Dalai Lama returned to his abode on Wednesday after a month-and-a-half sojourn to Bodh Gaya in Bihar where he gave a series of sermons and presided over the initiation ceremony of over 50,000 devotees from more than 13 countries.

The Dalai Lama has lived in India since fleeing China in 1959 after a failed uprising against Communist rule over Tibet. The government-in-exile is based in Dharamsala but is not recognized by any country.