DHARAMSALA: The 17th Karmapa, Ogyen Trinley Dorje, who is out of India since May 2017, is expected to return to participate in the 13th Religious Conference on Tibetan Buddhism to be organized at Dharamsala from November 29 to December 1. 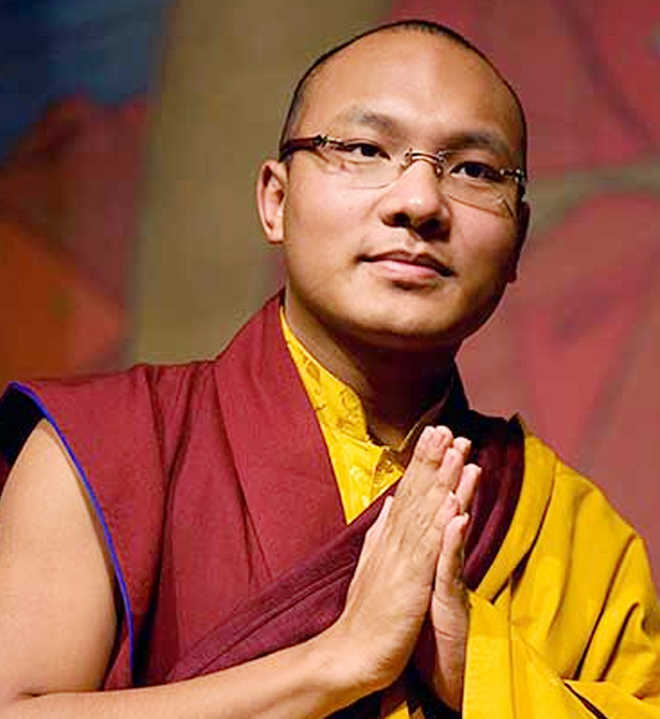 The 17th Karmapa, Ogyen Trinley Dorje, who is out of India since May 2017, is expected to return to participate in the 13th Religious Conference on Tibetan Buddhism to be organized at Dharamsala from November 29 to December 1.

In the conference that is organized after every two to three years, all the heads of religious sects of Tibetan Buddhism participate and deliberate over issues related to their religion.

The conference is vital in view of the fact that the Dalai Lama, while interacting recently with the students of Goa Institute of Management, had said that the heads of Buddhist Traditions of Tibet would meet in November to discuss the future of the institution of the Dalai Lama. Since Karmapa was the head of the Kagyu sect of Tibetan Buddhism his presence in the meeting was vital.

Sources here said that though the Central Tibetan Administration (CTA) had sent an invite to the Karmapa, he is yet to confirm his participation. Coming to India for the conference was also not reflected in the schedule of the Karmapa on his website. The Karmapa would participate in the Parliament of World Religions to be held in Toronto (Canada) from November 1 to 7 as per his schedule on website.

Secretary of the department of Religion and Culture of the CTA, Tenzin Lungtok, when contacted, said that 155 religious heads of various Tibetan religious sects, including Karmapa, have been invited to participate in the November conference. Most of them are expected to participate.

When asked about the participation of the Karmapa in the conference, the secretary said that invite has been sent to him.

Asked if the issue of reincarnation of the Dalai Lama would be discussed in the conference, Lungtok said, “It was for His Holiness to decide”.

The 12 Religious Conference on Tibetan Buddhism was held in June 2015. There are four main schools of Tibetan Buddhism, namely Nyingma, the ancient ones and the oldest, Kagyu, the lineage of Buddha’s word, Sakya and Gelug, the way of virtue, the school that was originally a reformist movement and is known for its emphasis on logic and debate. There are various sub sects of the said schools and heads of all these schools would participate in 13th Religious Conference scheduled at the November-end.

Yet to confirm his participation