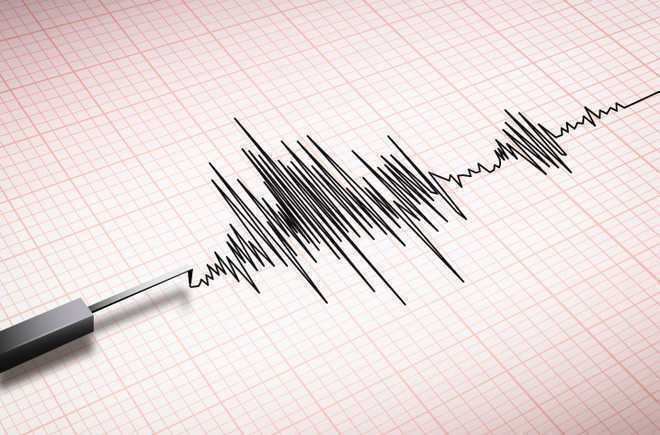 No loss of life or damage to property was reported.

However, no loss of life or damage to property was reported.

He said the epicentre of the quake was Kangra district. Earlier, also the district was hit twice by mild quakes.

The Kangra Valley in Himachal Pradesh witnessed the most devastating earthquake in 1905 that left more than 20,000 people dead.