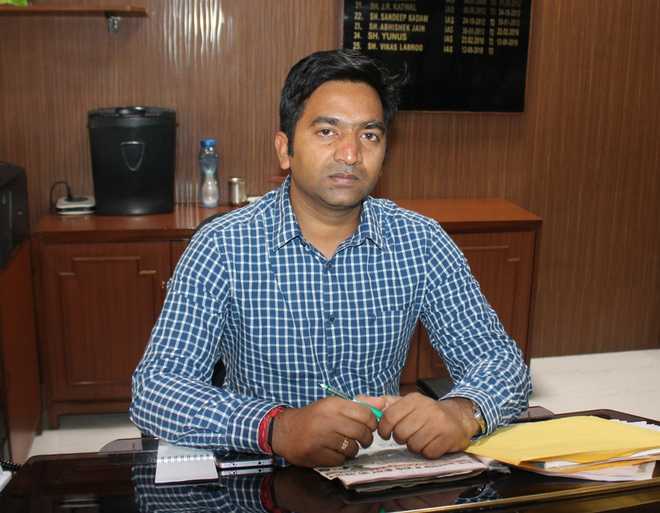 Addressing mediapersons at his office, he said efforts were being made to streamline traffic at the Chintpurni shrine so that devotees who come here from far-flung areas were not harassed. He expressed concern over lack of parking slots in Una city.

Referring to Una district figuring on the list of 100 districts in the country with the least child sex ratio, Prajapati said an extensive campaign would be launched for the protection of the girl child.

The DC said rehabilitation centres would be opened for drug addicts, so that they could live a better life.