Saffron party has the edge on Cong in Dharamsala 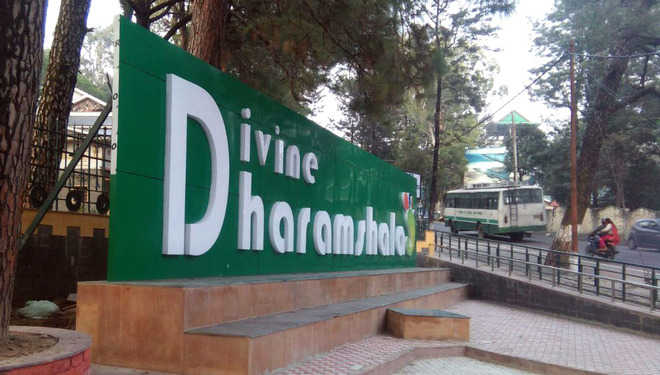 There are as many as 18,000 Gaddi tribal voters in Dharamsala. File photo

While Sudhir Sharma is relying on development he had carried out in the last five years, Kishan Kapoor, an old war horse and four-time MLA, is relying on undivided support from his Gaddi community and labelling Sudhir Sharma as an outsider in Dharamsala.

There are about 18,000 Gaddi tribal voters in Dharamsala and Kapoor is heavily banking on their consolidated vote bank.

Sharma used to earlier contest from Baijnath Assembly constituency that was reserved for SC candidate after delimitation. In the last 2012 election Sharma shifted to Dharamsala and defeated Kapoor. However, unlike the last assembly election in which BJP was divided and many party rebels had cut into vote bank of Kapoor, this time party is united and there was no rebel factor at play.

On the other hand, the Congress is facing problem of rebels this time. An HPCC office-bearer and a Congressman from Dharamsala, Digvijay Puri has entered into election fray as an independent. RS Rana, a Gorkha candidate, is also contesting the elections as an independent and is expected to hit prospects of Sharma on the plea that Gorkhas of Dharamsala are predominantly considered Congress vote bank. Sharma is claiming that he brought the Smart City project to Dharamsala, got second capital status for the town from Himachal Cabinet, got most of the roads in Dharamsala town concretized, brought Rs 12 crore underground dustbin scheme, improved water supply in town, Dharamsala municipal corporation status and improved the power quality in the entire constituency. The opposition is, however, countering the development claims of Sharma. They are alleging that though the Smart City scheme was given by the union government, state did not grant the matching grants. The opposition also alleged that underground dustbin scheme was a failure and was wastage of public funds. Sharma might also face problem as old Congressmen were allegedly peeved at him for ignoring them in favour of a local NGO.