DHARAMSALA: While the BJP is geared up for the forthcoming Dharamsala byelection, the Congress appears to be lagging far behind. 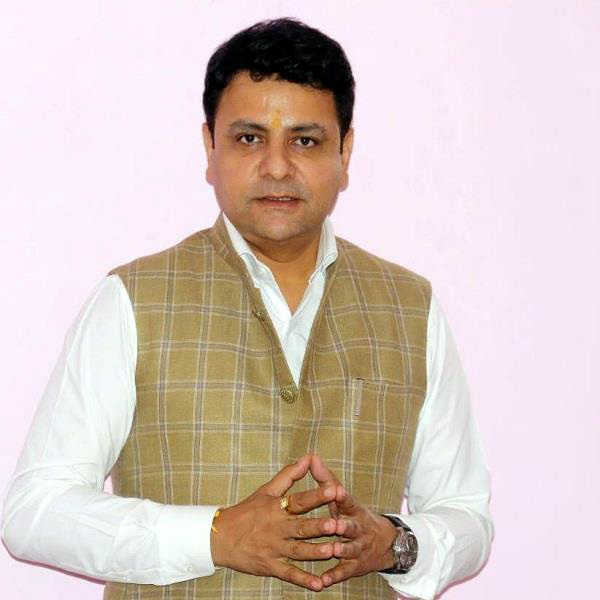 While the BJP is geared up for the forthcoming Dharamsala byelection, the Congress appears to be lagging far behind.

In order to give a fillip to the Congress campaign for the bypoll, Congress president Sonia Gandhi has conevened a meetingof party leaders in New Delhi tomorrow.

This was disclosed by Sudhir Sharma, former minister and AICC secretary, when asked about the preparations of the Congress for the Dharamsala bypoll. “The party is ready for the byelection and we are working at the grassroot level,” he said.

The BJP, at the moment, looks way ahead in preparation. The party has assigned areas to its ministers and party leaders for campaigning in Dharamsala. Sources say that the BJP has also shortlisted five leaders as probable candidates.

However, the Congress is yet to galvanise its cadre for the byelection that is likely to be held next month. The party has not held even a single meeting for the bypoll.

The state leadership of the party has not been able to take along all leaders. In Kangra district, the party has failed to forge unity with most of the leaders not seeing eye to eye.

Sudhir Sharma is likely to be the candidate from Dharamsala. However, many other leaders are staking their claim for ticket. Sudhir had lost the last Assembly elections from Dharamsala to BJP leader Kishan Kapoor by 3,000 votes.

Though Sudhir is well-entrenched in Dharamsala at the ground level, infighting among the Congress is likely to pose challenge to him.

During the last Assembly elections also, a few disgruntled Congress leaders had contested as independents and dented the vote bank of Sudhir.

Sudhir said there was a lot of anti-incumbency against the present BJP government in Dharamsala. The rally organised by the government here was an illustration of this fact, he said.

Despite the fact that government officials were engaged in bringing people to the rally venue on Monday, the BJP couldn’t muster large gathering, Sudhir alleged.

In its two-year rule, the BJP had not allotted even a single project to Dharamsala. The previous Congress government had accorded the second capital status to it. However, the present government had not done anything of the sort.

Chief Minister Jai Ram Thakur had not held even the winter sojourn of the government here that had been a practice of successive governments since 1990s, Sudhir alleged.

He further alleged that the Smart City project of Dharamsala had been given a quiet burial and the government had not contributed a single penny for the prestigious project in the last two years.

A lot of anti-incumbency: Sudhir