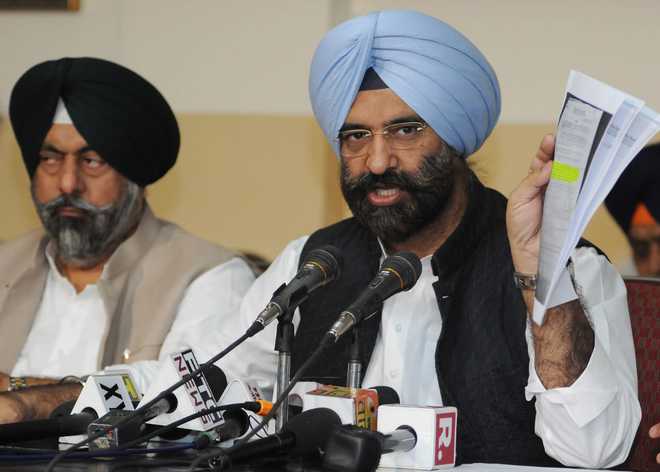 The SIT was constituted to investigate the closed cases of the 1984 anti-Sikh riots.

Sirsa alleged that Kamal Nath’s name was deliberately not mentioned in the FIR registered on November 1, 1984 for the killing of two Sikhs at Gurdwara Rakab Ganj Sahib.

He said the DSGMC had approached the SIT for an FIR against Kamal Nath but due to technical reasons it was not lodged. Now, the Home Ministry had given the permission for registering the FIR against Kamal Nath, Sirsa claimed, adding that senior journalist Sanjay Suri and retired DSGMC employee Mukhtiar Singh could be witnesses in the case.

Both were ready to be witness that Kamal Nath was there at the gate of the Gurdwara Rakab Ganj Sahib when the mob had killed two Sikhs, Sirsa said.