I believe, therefore I am

I Am Not A Virgin, a poem by actress Taranjit Kaur, which stands proud at a 2,456,343 views and counting, has led to a volatile discussion. 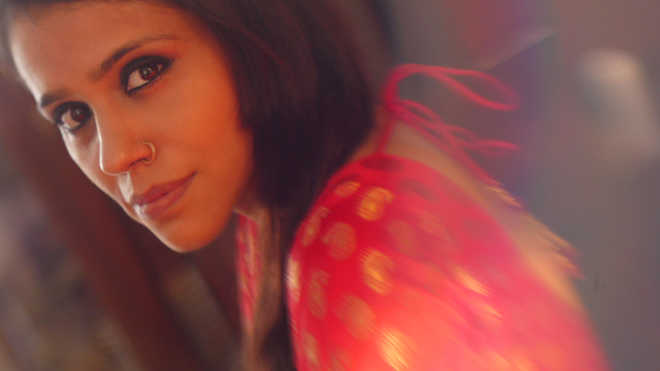 I Am Not A Virgin, a poem by actress Taranjit Kaur, which stands proud at a 2,456,343 views and counting, has led to a volatile discussion. Some lauding her stand, while others clearly rejecting the stance she has taken in the five-minute poem.

An actor, director, producer, writer and, of course, poet, how does Taranjit take all this in her stride. “To be honest, to have so many connect with the poem was initially overwhelming,” she says. Many across the globe reached out to her. However, the trolls have gone terrible. Not that it bothers her. “They call me names and stuff, but actually these are the people that I want to reach out to. The ones who are yet seeing the world with coloured glasses need to be awakened to reality,” she states in her calm, soothing voice.

She began theatre in Chandigarh under thespian Neelam Mansingh Chowdhry. Later, Taranjit has been part of an Student Oscar Academy award-winning film Raju (2011); Rajat Kapoor-directed Ankhon Dekhi (2013) and  BAFTA-nominated film Mouth Of Hell. But the activist in her was yearning to rise, so she wrote I Am Not A Virgin. “I got involved with my sister’s (Ramanjit Kaur) theatre and came across women in Kolkata when the urge to highlight gender biases became really strong.” Her first venture, Girls Don’t Make A Noise, won hearts and stands at 105,490 views. Performance poetry scene in India is till gaining ground while the West has embraced it for a while now. “Finally, the poets have come to a place where they can not only reach out to much larger number, but also command a price,” shares Taranjit who feels fortunate to find platforms like UnErase Poetry.

However, acting is what she finds true happiness in. “Whatever state of mind I am in, facing the camera uplifts my spirits.” But she would rather be known by her activism. “It was in my Kolkata days that I found my life’s purpose. While I do need to run my kitchen and satisfy my creative soul, I deeply yearn to make this world a better place.”

Some film, more poems, trust Taranjit to get there slow and steady!

“I owe a lot to Deepti Naval who not only gave me a place to stay when I first moved to Mumbai, but also helped me take every decision. From Sanjay Mishra I got the mantra that no role is big or small, how we enact it holds the real power. In Meryl Streep I find my role model”

Chandigarh always fills me with nostalgia. Schooling, college and then university, I have spent my formative years out there. Despite missing the wide roads and greenery, I am as comfortable in Mumbai – the city has given me much!

I find in my sister (Ramanjit Kaur), a support like no other. We do have our share of squabbles, but then together we started theatre and charted our own respective journeys. Since we work in the same field, she understands my struggles, insecurities much better.”