NEW DELHI: As the Intelligence Bureau (IB) has alerted the Ministry of Home Affairs (MHA) against the increasing Chinese penetration in Indian educational institutions, Union Home Minister Rajnath Singh is learnt to have asked senior officials to devise mechanism to deal with the challenge. 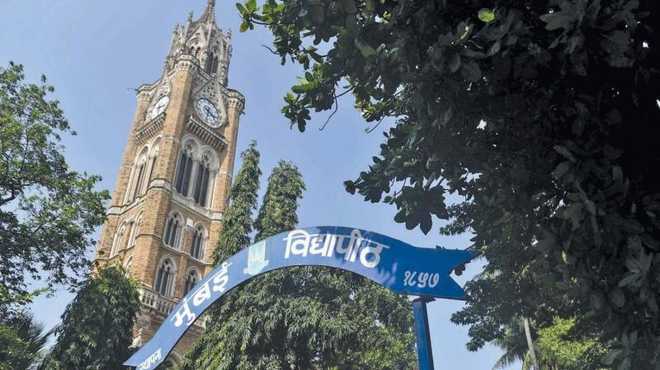 As the Intelligence Bureau (IB) has alerted the Ministry of Home Affairs (MHA) against the increasing Chinese penetration in Indian educational institutions, Union Home Minister Rajnath Singh is learnt to have asked senior officials to devise mechanism to deal with the challenge.

Sources in the MHA said the Home Minister is seized of the matter relating to the threats emanating from “Chinese penetration in Indian educational institutions” and has asked senior officials to formulate a strategy to deal with the impending challenges.

It is learnt from the intelligence sources that China’s Confucius Institute, which is otherwise an overt institution of intellectuals, has of late “come under the IB scanner”, as the agency feels that the institute is being exploited by Beijing worldwide for gathering information from other countries.

Sources said, according to input provided by IB, the establishment of a Confucius Institute centre in Mumbai University and its efforts to set up similar centres in Vellore, Coimbatore and Kolkata needs to be dealt with.

With increasing Chinese geopolitical ambitions, the IB in its report to the MHA cautioned against Beijing’s aggressive intelligence gathering intent, as it has also been mentioned that agencies in China are also using their country’s business entities to gain access to those in the decision making hierarchy in India.

The MHA sources, however, confirmed that agencies have been asked to keep a close watch on Indian universities/colleges, student exchange programmes following MoUs signed with Chinese entities.

Even state governments have been advised to keep a watch on the Chinese activities and inform the Central agencies for collation of data and remedial action, they said.