AMRITSAR:Border area farmers feel that their key demands, ignored by the successive governments in Punjab, may draw attention of political parties in the General Election. 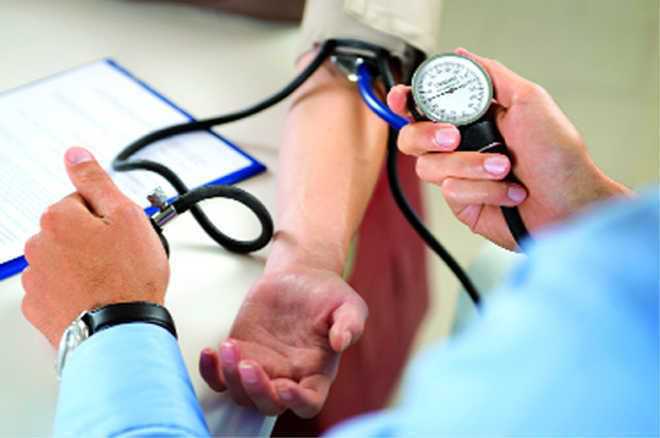 The government never bothered to ensure that these residents have adequate health facilities. File photo

Border area farmers feel that their key demands, ignored by the successive governments in Punjab, may draw attention of political parties in the General Election.

Omission of quality healthcare and lack of educational institutes are major concerns. Dhanoa Kalan village resident Gurmej Singh said: “The government never bothered to ensure that these residents have adequate education and health facilities.” He claimed that maximum vacancies in these two vital sectors were lying vacant in the border areas.

Gurnam Singh of Khare village said: “The farmers with their land across the fencing on the international border (IB) are paid Rs 10,000 per acre per annum, which is not enough.”

Dharmjit Singh of Dhanoa Kalan village said, “The Union government allocates funds for development of the border areas under its Border Area Development Programme (BADP). However, a lion’s share is invested in areas and villages close to the city.” He demanded that the funds must be utilised on priority in villages along the IB.