WASHINGTON: India sent more than 202,000 students to the US in 2018-19, the second largest after China which for the tenth consecutive year remained the largest source of foreign students. 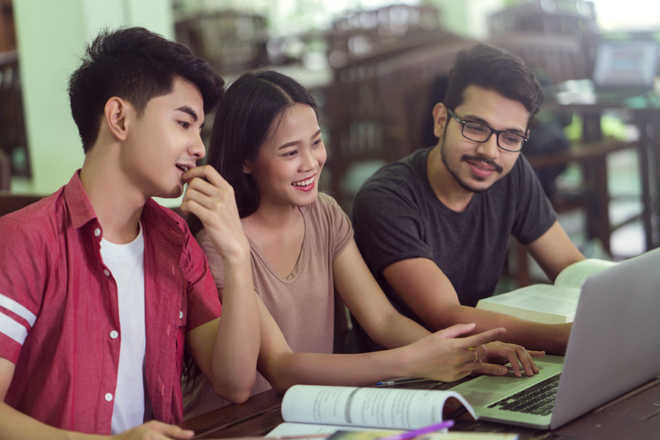 India sent more than 202,000 students to the US in 2018-19, the second largest after China which for the tenth consecutive year remained the largest source of foreign students in America, according to a report released on Monday.

The ‘2019 Open Doors Report on International Educational Exchange’ said the number of foreign students in the US set an all-time high in the 2018/19 academic year, the fourth consecutive year with more than one million international students.

The number of Indians studying in the US has increased by just three per cent over the last year but has crossed the two lakh mark.

According to the US Open Doors Report on International Educational Exchange, released on Monday, the total number of Indians pursuing their higher education in the United States has grown for the sixth consecutive year.

Speaking at the United States India Educational Foundation (USIEF), the U.S. Embassy’s Minister Counselor for Consular Affairs Charisse Phillips said, “Student exchanges between our two countries help strengthen the foundation upon which our strategic partnership is built. Indian students are looking for a great education and the United States offers the best return on this investment.”

Karl Adam, First Secretary, Cultural Affairs, added, “Our system of education offers practical application and experience which gives any graduate an advantage in the job market. We want to help Indian students with credible and official information on studying in the United States and that’s why we have seven Education USA advising centres across India and a free mobile app called EducationUSA India now available on iOS and Android.”

The top places of origin for international students studying in the US were China, India, South Korea, Saudi Arabia, Canada, Vietnam, Taiwan, Japan, Brazil and Mexico.