SRINAGAR:Ghalib Guru, the son of Afzal Guru, who was executed in 2013 for his role in the Parliament attack, has passed the Class XII board exams with distinction, securing 88 per cent marks. 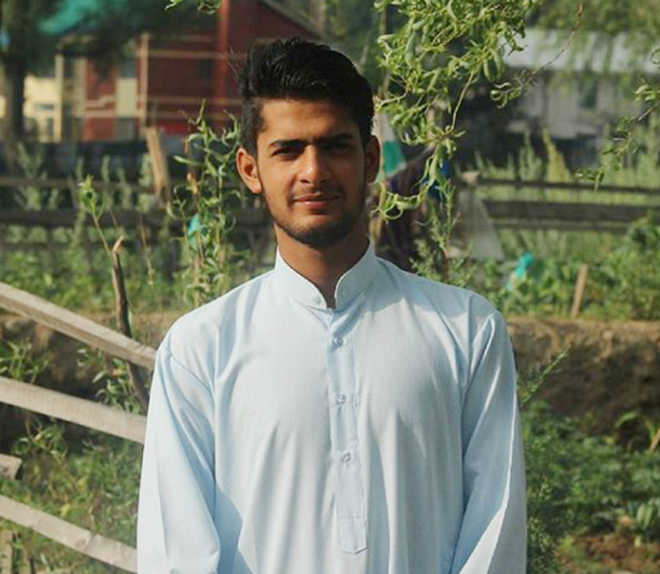 Ghalib Guru, the son of Afzal Guru, who was executed in 2013 for his role in the Parliament attack, has passed the Class XII board exams with distinction, securing 88 per cent marks. The result was declared by the Jammu and Kashmir Board of School Education (BOSE) today.

But Ghalib, a student of SRM Welkins School, Sopore, is not too pleased. He expected better grades. “The biology paper didn’t go too well. But there is a long way to go. I am grateful to Allah for my success,” says Ghalib, who lives in North Kashmir’s Baramulla.

Currently enrolled with a coaching centre in Srinagar to prepare for NEET, the 17-year-old is clear about his goals. “If I fail to clear the NEET, I will begin studying for the civil services,” he says.

Ghalib’s schoolteachers are all praise for him for his commitment, hard work and discipline. “He secured 95 per cent marks in Class X. He is bright and disciplined. He has made us all proud,” says one of them, Baseema Aijaz.

Young Ghalib says his father Afzal Guru has been his inspiration. "Students in Kashmir have to study amid turmoil. With bandh and curfew an everyday affair, I had to do a lot of self-study. Local teachers guided me,” says Ghalib, who was only two when his father was arrested.

“I am glad he has proved himself,” says his mother Tabasum, as she attends to friends and family members gathered at their house in Sopore. Meanwhile, there has been a flood of congratulatory messages.

"All the best for the future endeavours! Rise and shine!," tweeted Sarah Hayat, NC spokesperson.