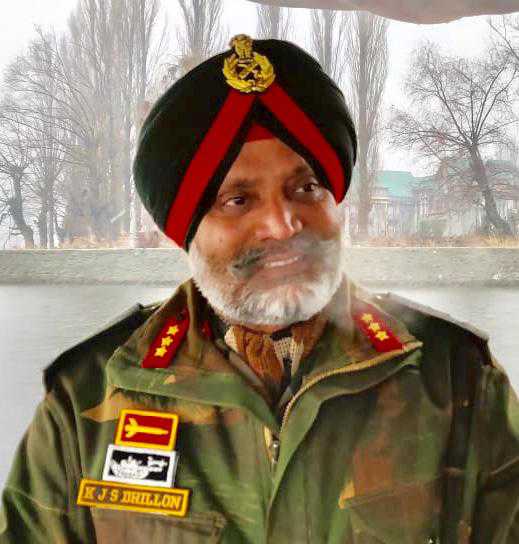 A befitting farewell was given to Lt Gen Bhatt who has moved to New Delhi as Military Secretary (MS) at Army Headquarters, Army said.

Lt Gen KJS Dhillon was commissioned in December 1983 and has had an illustrious military career spanning 35 years during which he has held varied prestigious command, staff and instructional appointments.

Before taking over as the Chinar Corps Commander, the General Officer was tenanting the prestigious appointment of Director General Perspective Planning.