ANANTNAG: To tackle the menace of fake news, a youth from south Kashmir’ Anantnag district has developed a website on which news can be verified and facts can be checked. 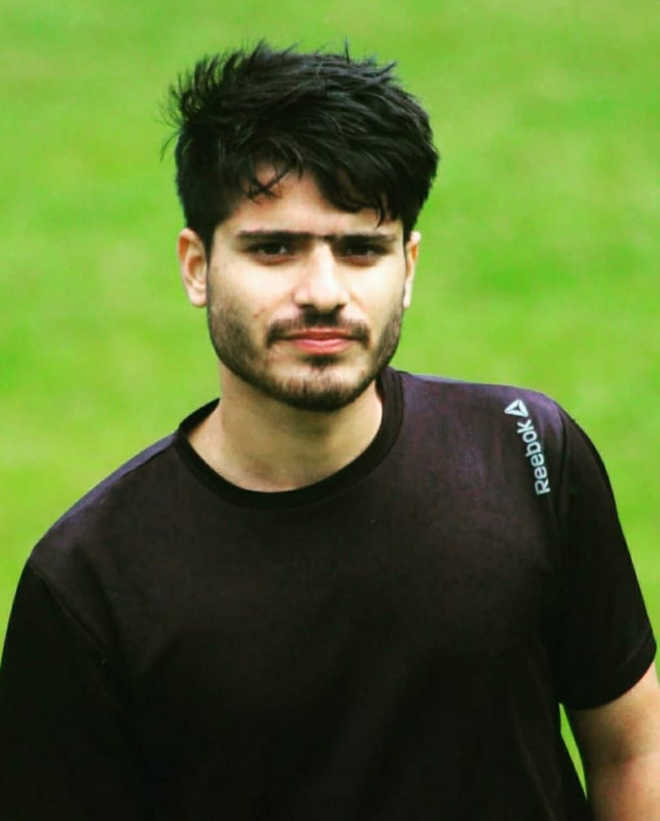 To tackle the menace of fake news, a youth from south Kashmir’ Anantnag district has developed a website on which news can be verified and facts can be checked.

Amir Ali Shah (23) from Bijbehara town of Anantnag district has invested more than two years to come up with website ‘Stop Fake in Kashmir’. The website is the first of its kind developed in the Kashmir valley.

Though the formal launch of the website is a week or so away, it is already up and running over the Internet.

The website, says Shah, will act as a watchdog to keep tabs on unverified and fake news circulated on the social media where users can upload a link or screenshot of the news they want to verify.

“The website will give a feedback on whether the news is true or fake based on web searches,” Amir Shah says.

Moreover, he says that the back-end team of the website will also run the information through its sources on the ground and check the veracity of the news.

Shah conceived the idea of developing such a platform in January 2016 after the entire Kashmir valley went into mass hysteria following fake news that suggested that the polio vaccine administered to children was expired and had caused some deaths.

Thousands thronged hospitals that day because they were concerned about the welfare of their children. The administration had to make repeated announcements about the news being fake, but the damage had been done,” Shah says.

He says the incident made him think about a platform where people can check the veracity of a piece of information and act accordingly.

While Shah was busy working on the website, there were many such incidents that created frenzy in the general public and kept him motivated to develop a platform.

“Some of the examples are the fake list of candidates selected to work in Jammu and Kashmir Bank and other news related to encounters and killings,” Shah says.

Apart from being a fact-checking website, Shah says ‘Stop Fake in Kashmir’ is also a website of general information for the public.

He has included emergency phone numbers, Facebook pages and Twitter handles in the website “in case someone wants to run through the information himself without our help”.

The Anantnag youth has also scheduled to conduct workshops in various schools and colleges across the Kashmir valley to educate the younger lot on “news consumption” and “fact-checking”.