Jairam questions SC on demolition of residential complex in Kochi 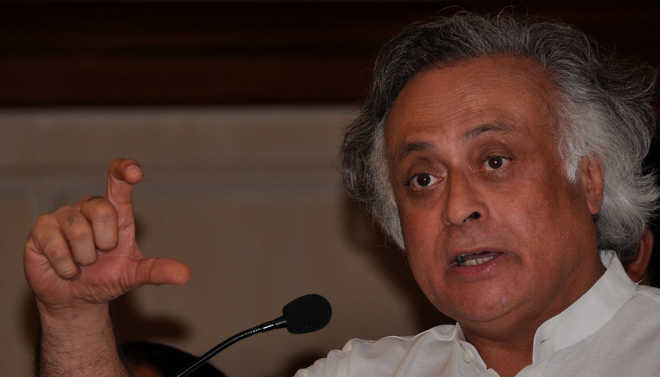 Ramesh wondered: “Why similar case of violation it imposed penalty on DLF and regularised”.

The tweet read: “Supreme Court has ordered demolition of apartments in Kochi that violate Coastal Regulation Zone rules. Yet, in similar case of violation it imposed penalty on DLF & regularised. It had stayed the demolition of Adarsh housing complex in Mumbai. Why such differential treatment?.”

Congress had to drop its then CM of Maharashtra Ashok Chavan for his role in the Adarsh Housing scam.