Jairam Ramesh slams proposed ban on use of single-use plastic

NEW DELHI: Congress leader Jairam Ramesh on Wednesday took a swipe at the Modi government over the proposed ban on the use of single-use plastic, saying it will only grab headlines and “mask” this regime’s true environmental record. 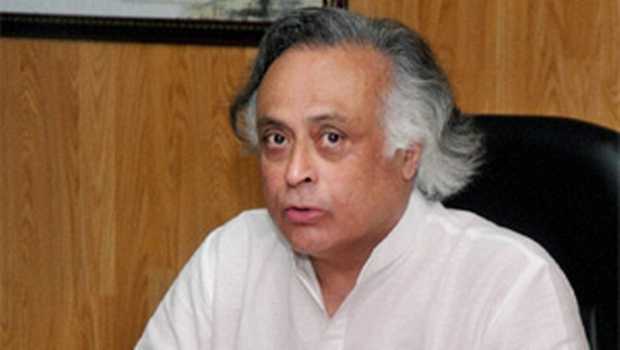 Congress leader Jairam Ramesh on Wednesday took a swipe at the Modi government over the proposed ban on the use of single-use plastic, saying it will only grab headlines and “mask” this regime’s true environmental record.

He also said that he, as Environment Minister, had resisted the blanket ban on plastic use as the industry employs lakhs of people.

The former Environment Minister said the real problem was how to dispose of and recycle plastic waste.

He also tagged a media report claiming that a complete ban on plastic by the Modi Government was not a good idea as the economy was facing a slowdown.

“As Environment Minister I resisted blanket ban on use of single-use plastic. Plastic industry employs lakhs and the real problem is how we dispose and recycle waste,” he said on Twitter.

“The ban will only grab headlines, home and abroad, and mask the Modi regime’s true environmental record,” he also said.

Prime Minister Narendra Modi had suggested the control on use of plastics while addressing the COP (Conference of Parties) here.

Modi Government’s “blanket ban on plastics at this moment of economic slowdown is a bad idea,” Ramesh added. PTI