JALANDHAR: In its ongoing drive under ‘Tandarust Punjab Mission’ against the vector-borne diseases, the anti-larva cell of the Health Department detected 43 cases of dengue larvae at various localities here today. 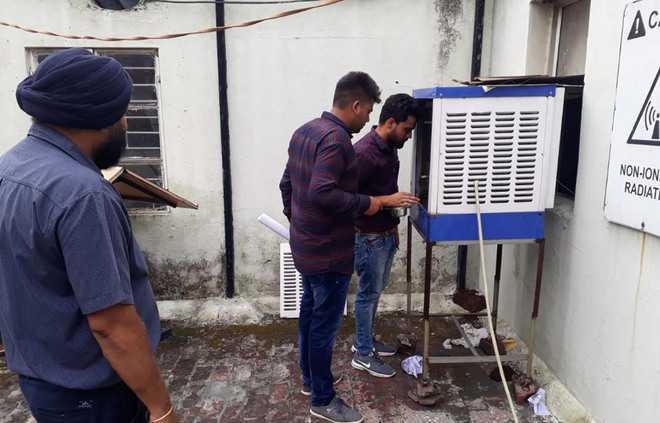 In its ongoing drive under ‘Tandarust Punjab Mission’ against the vector-borne diseases, the anti-larva cell of the Health Department detected 43 cases of dengue larvae at various localities here today.

On the directions of the Civil Surgeon, Gurinder Kaur Chawla and Dr Satish Kumar, the team of anti-larva cell, led by Kulwinder Singh, checked 574 houses, 886 waste containers, 23 tyres and 216 air coolers and detected dengue larvae at 43 places, including three at Kaaki village, four at Raj Nagar, two at Santokhpura, eight at Gandhi Camp, two at Sanjay Gandhi Nagar, six at Harnam Dass Pura, seven at New Baradari, seven at Ali Mohalla and four at Khambra colony and other localities.

The team also had detailed interaction with people. They apprised them of that these places could act as a breeding ground for the mosquitoes to spread diseases like dengue, malaria and others.