TALWARA: A total of 60 candidates had filed nominations for Talwara Nagar Panchayat poll. After scrutiny, which was held today, one nomination was cancelled. 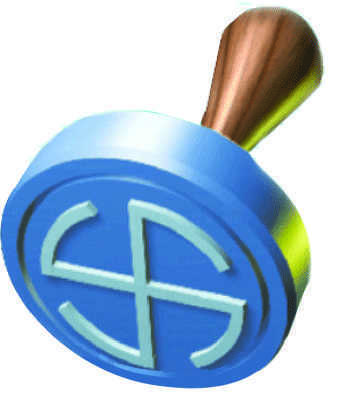 A total of 60 candidates had filed nominations for Talwara Nagar Panchayat poll. After scrutiny, which was held today, one nomination was cancelled.

The nomination of Sanjeev Minhas, the Bharatiya Janata Party candidate, who was contesting the elections from Ward No 8, was rejected because he had his vote registered at two different places. Now his covering candidate Shivam Sharma would contest the elections.

Now 59 candidates are left in the fray. The Returning Officer said: “The nominations can be withdrawn till Thursday. Election symbols will be allocated to the candidates on Thursday. Voting will be held on June 21 and the results for the same shall be declared immediately after polling.