FARIDABAD: More than one-and-a-half months after the murder of Congress leader Vikas Chaudhary here on June 27, the police are yet to arrest the main accused. 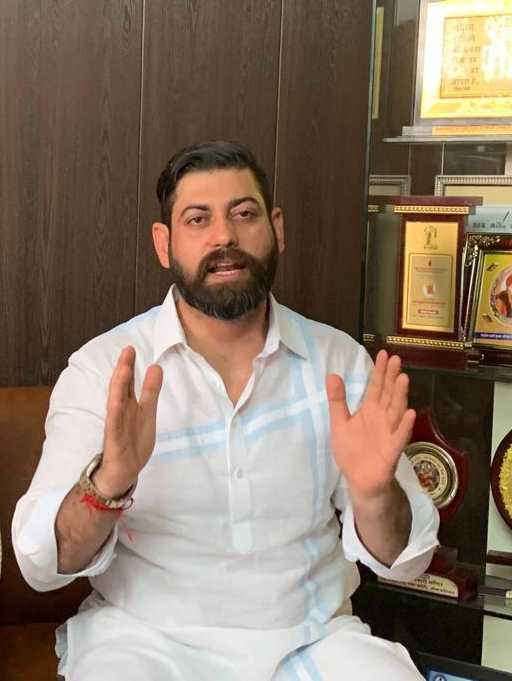 More than one-and-a-half months after the murder of Congress leader Vikas Chaudhary here on June 27, the police are yet to arrest the main accused. The victim’s family has demanded a CBI investigation.

The police had arrested 11 accused, but two main accused who had opened fire are still absconding. A Special Investigation Team (SIT) led by the Commissioner of Police (CP), Faridabad, was formed on June 29.

Vikas’s younger brother, Gaurav Chaudhary, said: “My family is under stress as the main accused, who hatched the murder conspiracy and maybe killed my brother, is still out of bounds.”

“Though the police have provided us with a gunman, but this does not solve the matter as we still do not know the reason behind my brother’s murder. He had no enmity with anyone nor did he receive any ransom call from anyone, as was widely circulated in the media after the incident,” he said.

Member of the victim’s family and friends had met with the Commissioner of Police (CP) last month and taken out a candle light march, demanding arrest of the main accused.

“The delay is agonising as the family has become a victim of an unknown threat. The security is not strong enough,” he claimed, adding that he might move the High Court.

Police spokesperson Sube Singh said, “The police are hunting for the two shooters.”