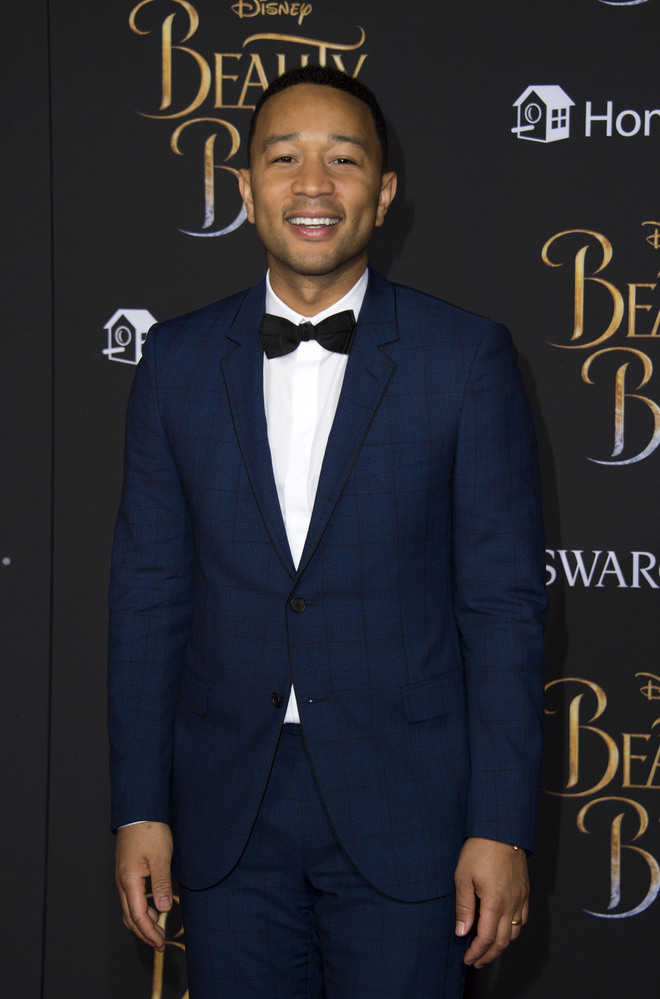 Singer John Legend has become the youngest person to become an official EGOT winner. An EGOT winner is someone who has bagged an Emmy, a Grammy, an Oscar and a Tony award.

The 39-year-old took home his first Emmy on Sunday at the 2018 Creative Arts Emmys for his role as a producer of Jesus Christ Superstar Live in Concert, which won outstanding live variety special at the ceremony.

The All Of Me hit-maker has a whopping 10 Grammy Awards to his name and in 2015, he won the Oscar for Best Original Song for Glory, which was featured in the movie Selma. Legend took home a Tony Award in 2017 as the co-producer of Jitney, which won for Best Revival Of A Play.

Meanwhile, his wife, television host and model Chrissy Teigen, took to Twitter to express her happiness. She shared a picture of Legend, along with his fellow JCS producers Tim Rice and Andrew Lloyd Webber, who have also become members of the prestigious EGOT club. — ANI