MUMBAI: Megastar Amitabh Bachchan was discharged from Nanavati Hospital here on Friday night after being admitted for some routine check-up, hospital sources said. 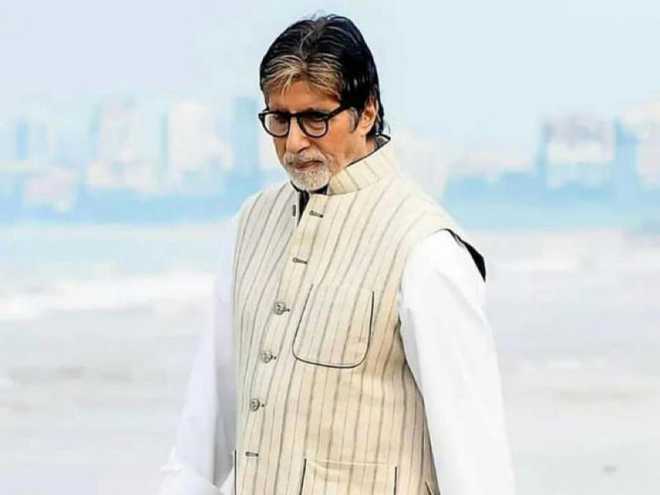 Megastar Amitabh Bachchan was discharged from Nanavati Hospital here on Friday night after being admitted for some routine check-up, hospital sources said.

Bachchan had gone for a routine check-up at the hospital on Tuesday and remained there for the next two days. At around 10 pm, Bachchan left the hospital with his wife Jaya Bachchan and son Abhishek, the sources said.

The actor was spotted on his way home in a white and red jacket and a white hat.

After Big B returned home, he posted a long note on his blog about the love of his fans that keeps him going.

Along with pictures of fans who had lined up outside his residence on his birthday, he also shared pictures of the time he spent with granddaughter Aaradhya on his special day.

Reports of Bachchan, who turned 77 on October 11, suffering a liver problem were doing the rounds but sources claimed there was no truth to it.

"He came to the hospital for routine check-up. He is doing fine. He is hale and hearty," sources had said earlier.

On Thursday, Bachchan had posted a picture with wife Jaya, wishing her on Karwa Chauth.

On work front, the actor is currently hosting ‘Kaun Banega Crorepati’ and has already shot a few episodes in advance.