Content may be the king now, but for Nawazuddin Siddiqui even films on social issues tend to be as formulaic as mainstream Bollywood movies. 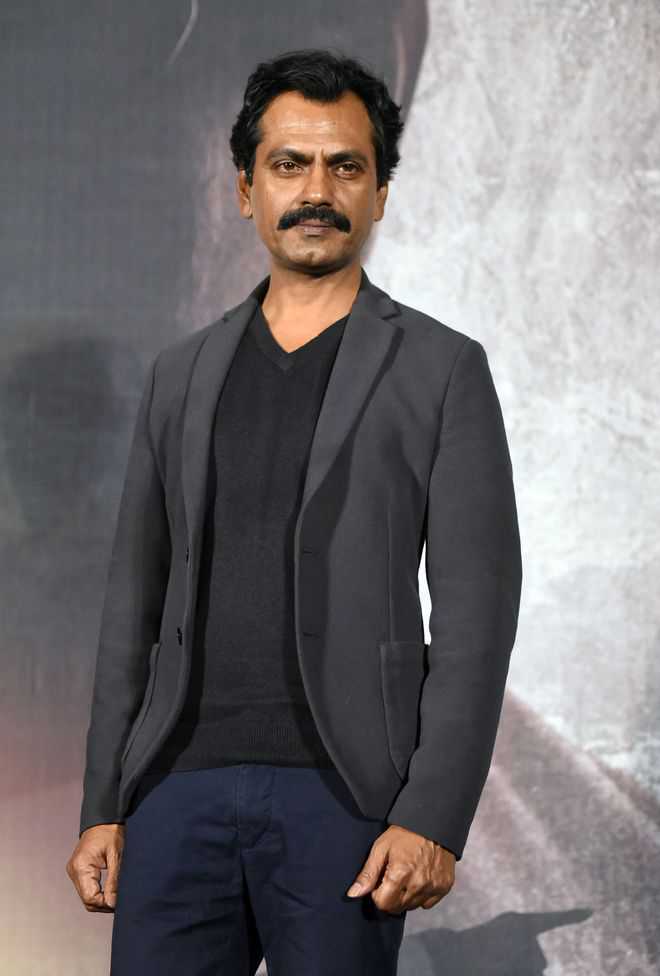 Content may be the king now, but for Nawazuddin Siddiqui even films on social issues tend to be as formulaic as mainstream Bollywood movies.

Calling the current trend of socially relevant movies a “propaganda”, the critically-acclaimed actor said many such films generally centre around an issue, but are peppered with the usual tropes.

“They are propaganda films, where you pick up an issue make it like a national crisis, it is not cinema. I don’t think so it is cinema. Whether I believe in it or not is another thing. People call it content (cinema) but the recipe is same like that of hit Bollywood commercial film, which is five songs, dance, item number. So how can one call them content driven?” Nawazuddin said in an interview.

The actor, however, is not averse to signing such films as “that is what is working now”.  “Like you take an issue, add five songs and call it content driven, even I have started doing that,” he added. Nawazuddin became an overnight star with Gangs of Wasseypur series and followed it up with performance-oriented films like The Lunchbox, Badlapur, Raman Raghav 2.0, Haraamkhor and at the same time did an array of commercial potboilers like Kick, Raees, Mom, Bajrangi Bhaijaan among others.

The actor believes to keep getting work it is essential for an artiste to have a commercial standing in the industry.—PTI