Getting better with age

The 86-year-old Farrukh Jaffar, who was recently seen as Nawazuddin Siddiqui’s dadi in Photographer, was an absolute screen-stealer. 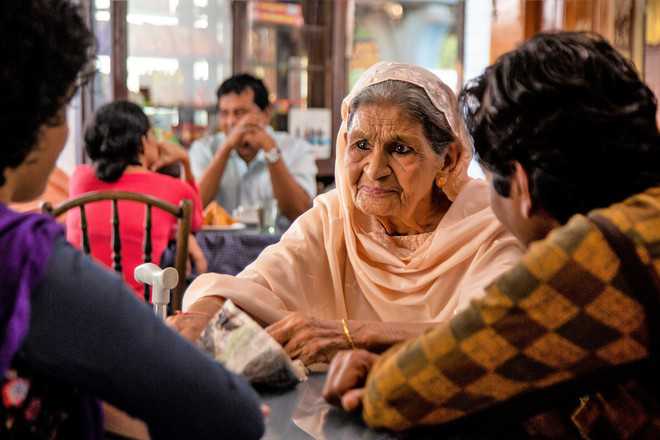 The 86-year-old Farrukh Jaffar, who was recently seen as Nawazuddin Siddiqui’s dadi in Photographer, was an absolute screen-stealer.  Not many will know that she was the first female announcer on radio (Vividh Bharti)! She made her Bollywood debut way back in 1981 with Umrao Jaan.

Neena Gupta has been a powerful actress since the time we saw her on television. With her full blown role in Badhaai Ho, where she plays a forty plus mother who gets pregnant, she has yet again proved her worth via her strong screen presence. And we can’t wait to see what she brings on screen in Shubh Mangal Zyada Saavdhan!

Badki is back
Seema Pahwa

The 80’s kids still know her as Badki of Hum Log. Seema Pahwa is the quintessential mother figure in most desi dramas. She not just managed to weave her magic on screen with motherly roles like in Dum Laga Ke Haisha and Bareilly Ki Barfi, but also add a pinch of humour to it.

Surekha Sikri is a popular television and film actress; however, it’s her role as Dadisa in Balika Vadhu which is still remembered by masses. The actress recently won hearts as well as an award for her performance in Badhaai Ho. She essayed the role of a dominating mother-in-law in the movie, which is driven by situational humour and relationship drama.

Pushpa Joshi was the soul of the storyline of Ajay Devgn’s Raid. The 86-year-old debuted with the movie and played the pivotal role of Saurabh Shukla’s mother. Not just the audience, even Kajol also became a fan of her and was all praise for Pushpa in the video that she shared on Instagram.

'No' means no even after initial 'yes' in rape case: Punjab and Haryana High Court

The crash takes place in the fields adjoining a village unde...

There will be no action in sacrilege cases as everyone at top is involved, says Kejriwal

MoS Home asks Sisodia to visit jhuggis in Patparganj to see if people are getting water, electricity