MUMBAI: The makers of Kartik Aaryan-starrer "Pati Patni Aur Woh" Sunday announced their decision to prepone the release date of the film to December 6 this year. 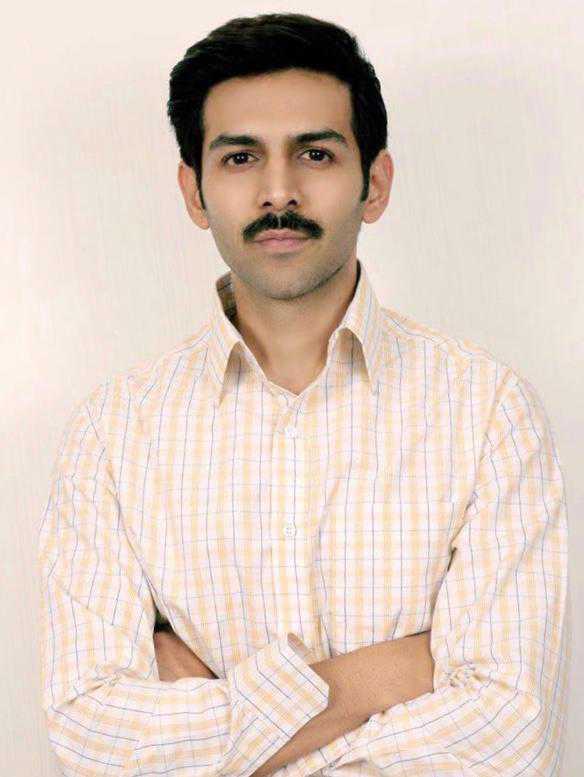 The 1978 film was produced and directed by BR Chopra.

The makers of Kartik Aaryan-starrer "Pati Patni Aur Woh" Sunday announced their decision to prepone the release date of the film to December 6 this year.

The development came after it was announced of "Tanhaji: The Unsung Warrior", featuring Ajay Devgn in the title role, was postponed for a January 10 release.

The original film revolved around a married couple Ranjeet (Sanjeev Kumar) and Sharda (Vidya Sinha) and how things change after he gets a promotion and secretary Nirmala (Ranjeeta Kaur) enters his life.

The 1978 film was produced and directed by BR Chopra.

The remake version was embroiled in a controversy when Taapsee Pannu revealed that she was unceremoniously dropped from the film at the last minute without any clarification.

Later, Pednekar was finalised for the role.