In the wake of the Pulwama terror attack, Kartik Aaryan’s Luka Chuppi and Diljit Dosanjh’s Arjun Patiala will not release in Pakistan. 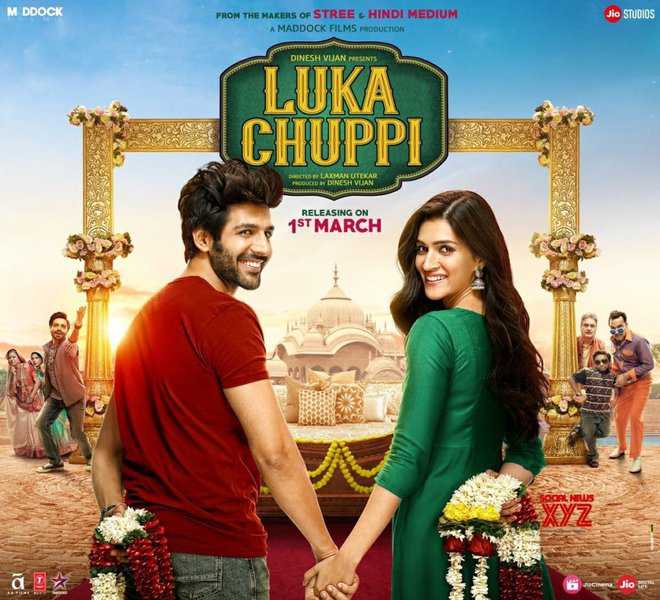 In the wake of the Pulwama terror attack, Kartik Aaryan’s Luka Chuppi and Diljit Dosanjh’s Arjun Patiala will not release in Pakistan. Producer Dinesh Vijan announced on Tuesday via a statement that he has cancelled a contract with the Pakistan distributor of the films, and that his banner Maddock Films will not be releasing Luka Chuppi, Arjun Patiala and Made in China in the territory. The news comes a day after the makers of Total Dhamaal said they would not release the comedy entertainer in Pakistan.

Luka Chuppi tells the story of a couple who decide to go for live-in and how their whole family gets involved with their idea. Directed by debutant Laxman Utekar, the film will hit the screens on March 1. — IANS