Sooraj Pancholi will be back on silver screen soon as a soldier in director Irfan Kamal’s Satellite Shankar. 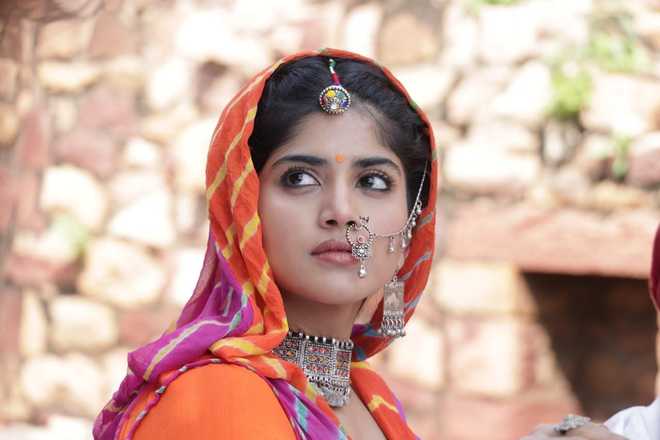 Sooraj Pancholi will be back on silver screen soon as a soldier in director Irfan Kamal’s Satellite Shankar.

The film is being shot at various locations in North and a unit hand tells us that South actress Megha Akash plays Sooraj’s love interest in the movie.

Although this is Megha’s first Hindi film, she has already made a mark in Tamil and Telugu cinema. She is currently working in the Tamil thriller Enai Noki Paayum Thota opposite Dhanush and is also a part of his father-in-law, Rajinikanth’s next, Petta.

Talking about her Bollywood debut, Megha says, “There were a lot of offers in Hindi but Satellite Shankar is something special. It’s a different film that is being made on a huge scale. I’m excited to be in it.”

Adds, director Irfan Kamal, “Megha is exactly what we were looking for. From the time we saw her, we knew she was the one.”