Kashmir born model and Punjabi film actress, Shilpa Dhar made her debut in acting with   television shows. In due course of time, she joined the Punjabi industry that gave her a chance to prove her acting talent.

Shilpa Dhar got recognition in 2012 when she was noticed in the film ‘Sirphire’ where she was seen in the supporting cast. Later she went on to do a Punjabi movie, Desi Romeos.

“I got another opportunity to work with Punjabi singer- actor Gippy Grewal in Lucky de Unlucky Story.  Later, I became plain lucky because I got to be a part of so many films like Gal Ban Gayi directed by Ojaswee Sharma,” says Shilpa who has worked with various artistes in the industry. “You will now see me in the upcoming Punjabi Movie, Channa Mereya, which is an intense love story directed by Pankaj Batra,” adds the artiste.  — TNS 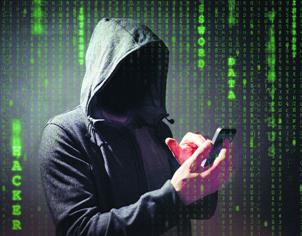 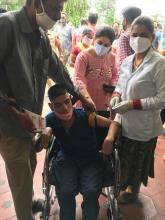